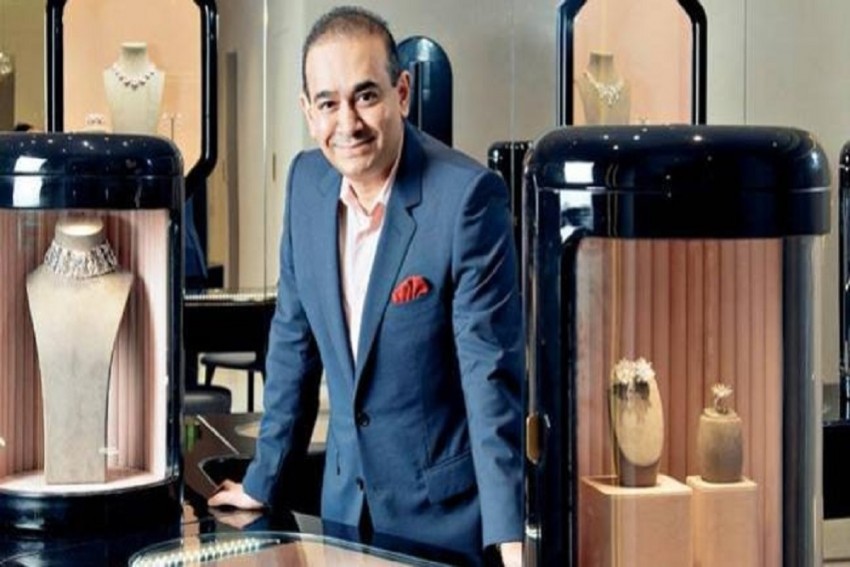 A court in the United Kingdom said that evidence found against wanted diamantaire Nirav Modi is sufficient to establish a prima face case against him and said that he has a “case to answer for in India”.

Nirav Modi lost his fight against being extradited to India as a UK judge ruled that he can be sent back to face charges of fraud and money laundering in the estimated USD 2-billion Punjab National Bank (PNB) scam case.

The 49-year-old appeared via video link from Wandsworth Prison in south-west London as District Judge Samuel Goozee handed down his judgment at Westminster Magistrates' Court in London.

“I am satisfied on the evidence that a prima facie case of fraud and money laundering is established,” said Judge Goozee, as he read out parts of his judgment in court and concluded that he will send his ruling to the UK's Secretary of State, Priti Patel.

It is the Cabinet minister who is authorised to order an extradition under the India-UK Extradition Treaty and has two months within which to make that decision.

The Home Secretary’s order rarely goes against the court’s conclusions, as she has to consider only some very narrow bars to extradition which are unlikely to apply in this case, including the possible imposition of a death penalty.

Whatever the ministerial decision, the losing side – Nirav Modi – has up to 14 days within which to approach the High Court and seek leave to appeal after the Home Secretary’s decision. Any appeal, if granted, will be heard at the Administrative Division of the High Court in London.

Nirav Modi was arrested on an extradition warrant on March 19, 2019, and has appeared via videolink from Wandsworth Prison for a series of court hearings in the extradition case. His multiple attempts at seeking bail have been repeatedly turned down, both at the Magistrates’ and High Court level, as he was deemed a flight risk.

Nirav Modi is the subject of two sets of criminal proceedings, with the Central Bureau of Investigation (CBI) case relating to a large-scale fraud upon PNB through the fraudulent obtaining of letters of undertaking (LoUs) or loan agreements, and the Enforcement Directorate (ED) case relating to the laundering of the proceeds of that fraud.

He also faces two additional charges of "causing the disappearance of evidence" and intimidating witnesses or “criminal intimidation to cause death”, which were added on to the CBI case.