The agency had asked him to appear before it for questioning in connection with first FIR in which Choksi is named as an accused along with his nephew Nirav Modi, Ami Modi, Nishal Modi. 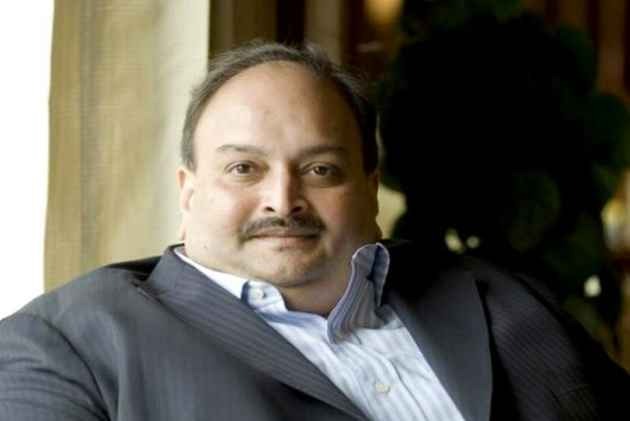 Jeweller Mehul Choksi has refused to join a CBI probe in the USD 2 billion PNB scam and claimed that "untenable" allegations had resulted in "sudden closure" of his business and exposed him and his family to "threats" from former associates.

In his latest letter to the CBI dated March 16, Choksi also mentioned his medical condition, suspended passport, media trial to decline the agency's communication asking him to join the probe.

“...Till date the Regional Passport Office has not communicated with me and my passport continues to remain suspended...I assure your good offices that I'm not making any excuse, whatsoever to travel to India,” he said in the letter addressed to investigation officer of the case.

The agency had asked him to appear before it for questioning in connection with first FIR in which Choksi is named as an accused along with his nephew Nirav Modi, Ami Modi, Nishal Modi. A separate FIR against him and his company Gitanjali group had also been registered by the agency.

The agency had again asked him to join the investigation, on March 16, through an email dated March 13.

"I reiterate that I'm abroad and have earlier also responded to your notices. Surprisingly, the issues raised, the same has remain unaddressed, making my fear of safety rise to extreme levels," he said.

The jeweller, who had left the country before Punjab National Bank approached the CBI with complaint against him and Nirav Modi, said the media continued to conduct a trial by itself blowing each and every issue out of proportion.

"...I had earlier expressed my apprehension and concern for my family's and my safety. The threat to me and my family continues, and I'm still being threatened by individuals with whom I had business relationships. As there has been a complete and sudden closure of my business, my employees, customers, creditors etc have started to show animosity towards me," he claimed.

Choksi claimed that he was neither a partner of Diamond R US, Stellar Diamond, Solar Exports, companies accused in the FIR, nor did he have any kind of association with them.

“I further inform that requiring me to join the investigation, though leaving me helpless and information-less, by various actions taken by multiple agencies is unfair. The manner in which the allegations have been exaggerated has left me completely defenseless,” he said.

Choksi said he was held up in his business abroad and “working hard” to resolves the issues it was facing due to the “unnecessary closure” of business in India due to “untenable allegations”.

He is the promoter of Gitanjali group of companies and is also accused in a CBI FIR linked with PNB scam.

“...I am unable to travel to India due to my persisting health condition...I have been advised to not travel for a period of 4 to 6 months. The said situation still remains, thus I expected your agency shall consider on humanitarian grounds,” he said.

The CBI has alleged that firms controlled by Nirav Modi and Choksi obtained fraudulent LoUs and letters of credit (LCs), worth over 13,000 crore, from PNB in connivance with some officials of the bank.