Bedi, who assumed office in May 2016, has been asserting that being the administrator of the UT, she had the powers over administrative matters 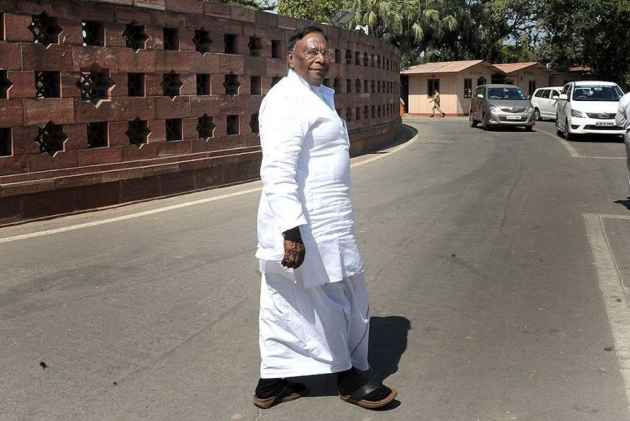 Addressing reporters here Narayanasamy said, "of late Bedi has been issuing warnings through social media to officers and intimidating them that stern action would be taken if they were found wanting in implementation of schemes like Swachh Bharath Abhiyan in the Union Territory."

Making it clear that he had no objection to the Lt. Governor undertaking field visits, he said, Bedi had no independent authority whatsoever as had been clearly stated by the Supreme court in its recent verdict on the tussle between the AAP government and Lt. Governor of New Delhi.

The Apex court had held that Delhi Lieutenant Governor Anil Baijal does not have independent decision-making powers, and is bound to act on the aid and advice of the Council of Ministers.

"The Ministers would then look into her views and take action as the Lt. Governor has no independent authority to hold meetings with the officers and issuing warnings to them. Officers should bring to the notice of the Chief Ministerand concerned ministers any instructions they receive from the Lt. Governor," he added.

On developmental works in the Union Territory, the Chief Minister said Rs 10 crores have been provided by National Airport Authority of India under its Corporation Social Responsibility scheme to build an indoor stadium in all four regions.

The local fishing harbour would be developed into a world class harbour at an outlay of Rs 20 crores funded by the Centre.

Bedi, who assumed office in May 2016, has been asserting that being the administrator of the UT, she had the powers over administrative matters.