Police Fabricated Letter To Criminalise Me And Other Activists: Sudha Bharadwaj

In a media briefing Friday, the police had released details of seized letters related to five activists arrested in June in connection with the Bhima Koregoan violence. 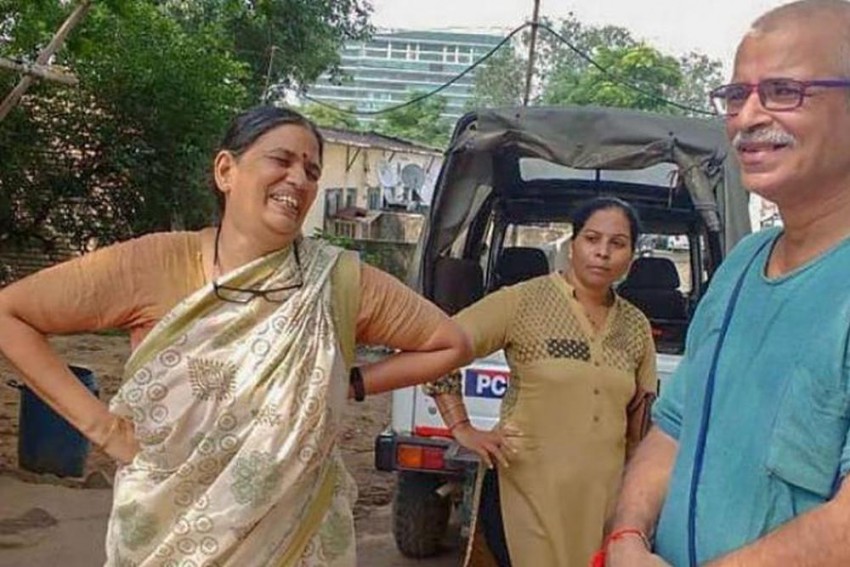 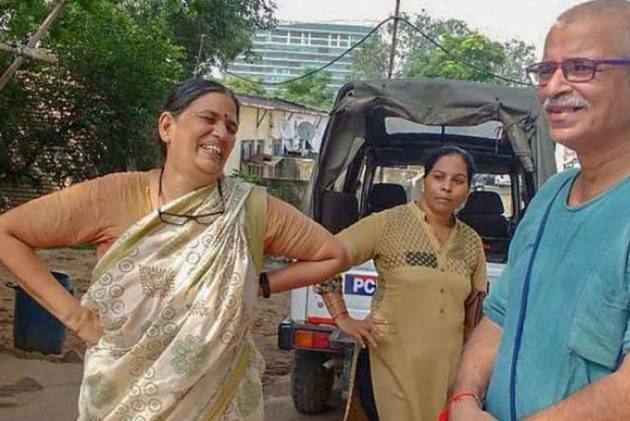 Sudha Bharadwaj, one of the five activists arrested by the Maharashtra Police, has said a purported letter implicating her was "totally concocted" to criminalise her and human rights organisations.

She outrightly rejected the police's claim in this regard.

Reacting to this in a handwritten statement, Bharadwaj, who is under house arrest, Friday said the purported letter shown by the Pune Police is a "mixture of innocuous".

She claimed a number of human rights lawyers, activists and organisations were deliberately named to cast a stigma over them, obstruct their work and incite hatred against them.

"It is a totally concocted letter fabricated to criminalise me and other human rights lawyers, activists and organisations," the letter said.

The activist-lawyer said the "fabricated letter" had not been brought before either before the Pune Court or the Faridabad Chief Judicial Magistrate while seeking to "whisk" her to Pune.

In a media briefing Friday, the police had released details of seized letters related to five activists arrested in June in connection with the Bhima Koregaon violence that took place in January.

Early this week, the police raided the homes of activists and lawyers from five states---Varavara Roa in Hyderabad, Vernon Gonsalves and Arun Ferreira in Mumbai, Bharadwaj in Faridabad and Gautam Navalakha in Delhi.