The woman, a resident of Khunti, lodged a police complaint of rape against Sunil Tiwari who denied the charge and claimed that the case was politically motivated 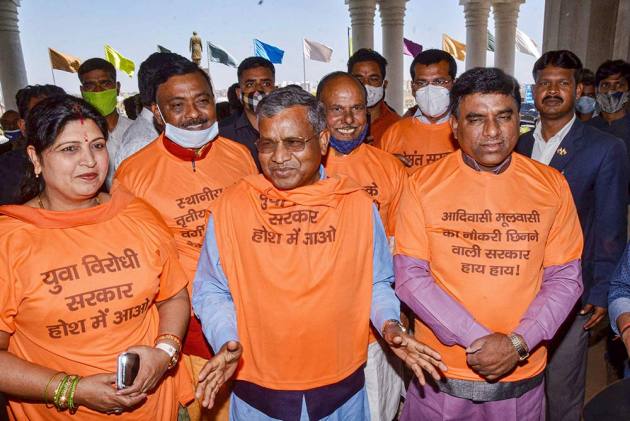 The police have registered an FIR against a close associate of Jharkhand's BJP Legislature Party leader Babulal Marandi, accusing him of raping his domestic help last year.

The woman, a resident of Khunti, lodged a police complaint of rape against Sunil Tiwari who denied the charge and claimed that the case was politically motivated.

In her complaint lodged at Argora police station in Ranchi, the woman alleged that Tiwari assaulted her and raped her under the influence of alcohol in March last year in his house. She claimed that she fled from there later.

Tiwari is a close associate of former chief minister Marandi for more than 25 years and works as his political advisor.

Denying the charge, the BJP leader said the woman used to stay in his house like her daughter and it is the result of a conspiracy to frame him in false cases. (WIth PTI inputs)