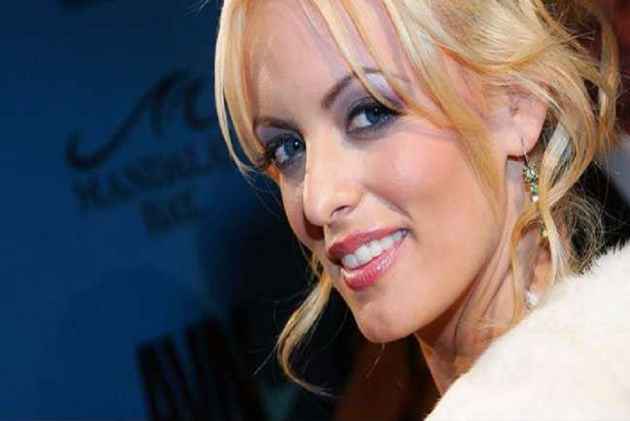 As per a report in the Wall Street Journal, Trump organisation attorney Michael Cohen arranged the payment of $130,000 to Stephanie Clifford, whose stage name is Stormy Daniels, in October 2016.

In a letter, obtained and reviewed by Fox News, Clifford denied claims of any sexual encounter with Trump.

"I recently became aware that certain news outlets are alleging that I had a sexual and/or romantic affair with Donald Trump many, many, many years ago. I am stating with complete clarity that this is absolutely false", she said. "My involvement with Donald Trump was limited to a few public appearances and nothing more."

Clifford wrote in the letter that when she met Trump, he was "gracious, professional and a complete gentleman to me and EVERYONE in my presence."

Meanwhile, Cohen also denied the reports, saying, "These rumours have circulated time and again since 2011". "President Trump once again vehemently denies any such occurrence as has Ms.Daniels".

A photo of the two together was also uploaded that year by Clifford on her MySpace account. (ANI)