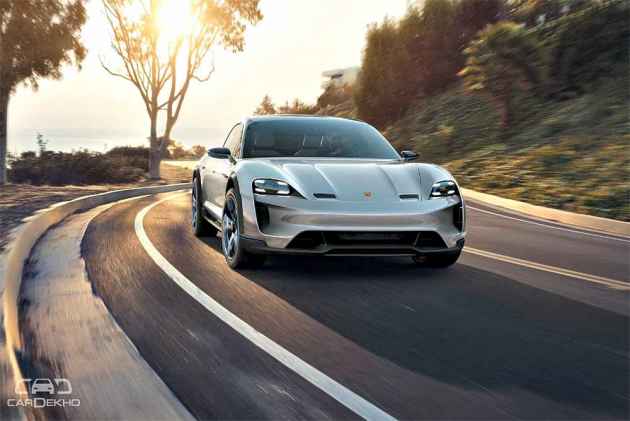 Aesthetically, the E Cross Turismo looks quite similar to the Mission E concept. Be it the front fascia that sports matrix LED headlamps and vertical air vents, or the rear that gets a flow through spoiler and a full-length light strip with Porsche badging. However, its roofline reminds us of the Porsche Panamera. To reaffirm its crossover DNA, it gets off-road specific elements like increased ground clearance and rugged looking wheel arches that house 20-inch wheels. 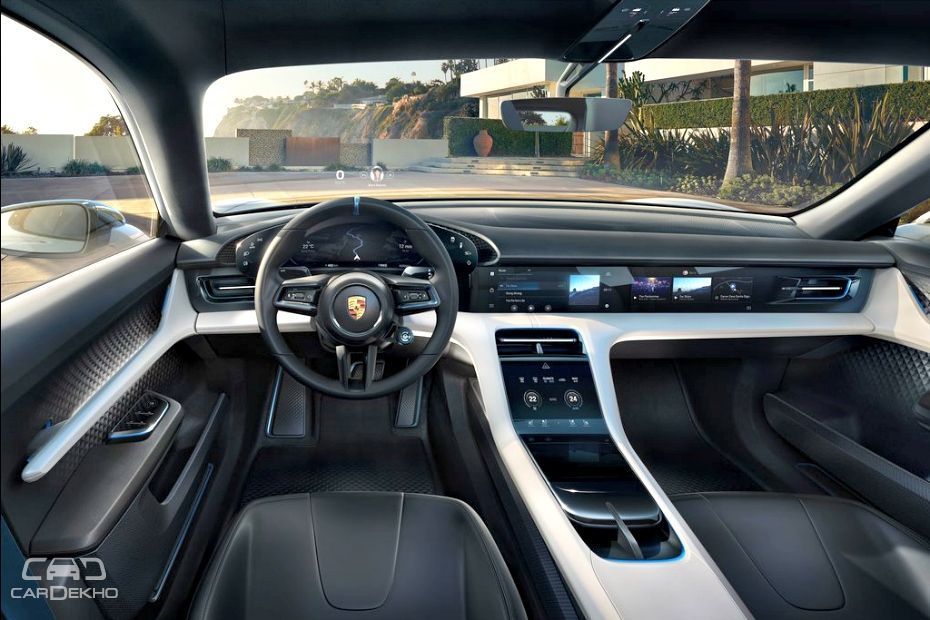 The E Cross Turismo’s cabin is futuristic, while being quintessentially Porsche. For example, the free-standing instrument cluster features three circular digital displays like any other Porsche. The cleanly laid out dashboard houses a horizontally placed TFT infotainment screens for the driver and passenger. To make it even more clutter-free, the central console gets touch controls instead of buttons with ambient lighting. The concept is also equipped with eye-tracking technology which recognises the instrument the driver is looking at and brings it to the foreground while keeping others in the background. The driver can also control the displays using touch controls on the steering wheel. 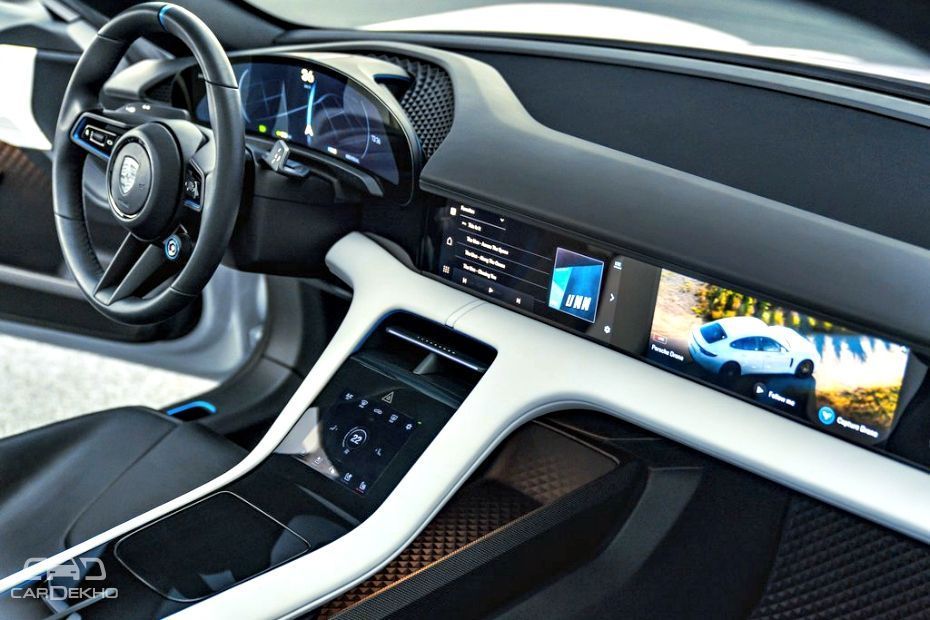 Apart from these, the E Cross Turismo concept also gets a ‘smart cabin’ which can automatically adjust everything from vehicle settings to climate control, according to the driver's need and the particular driving situation. 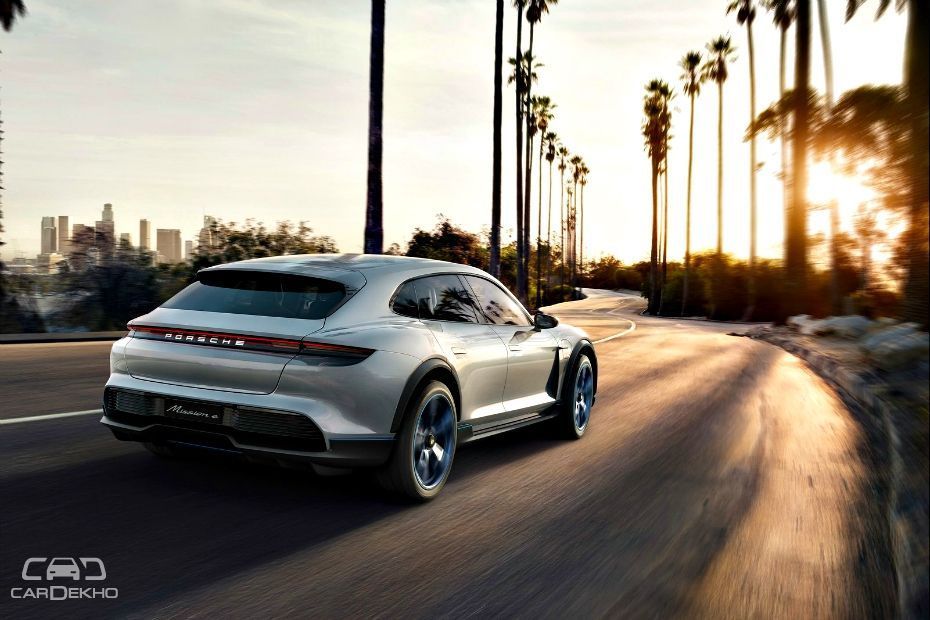 Like the Mission E concept, the crossover is also powered by a pair of permanent synchronous motors that have a combined output of over 600PS. These motors are capable enough to help the CUV clock the 0-100kmph sprint in under 3.5 seconds and hit the 200kmph mark in under 12 seconds. As it is a crossover, it comes with on-demand four-wheel drive system with torque vectoring, that automatically distributes the torque to individual wheels as per need. The E Cross Turismo has a claimed range of 480km (NEDC) courtesy of its 800-volt architecture that can juice up the lithium ion battery for a range of 400km in just 15 minutes. To put things into perspective, the Cross Tursimo’s range stands at par with the I-Pace’s 489km and the Model X’ 472km. 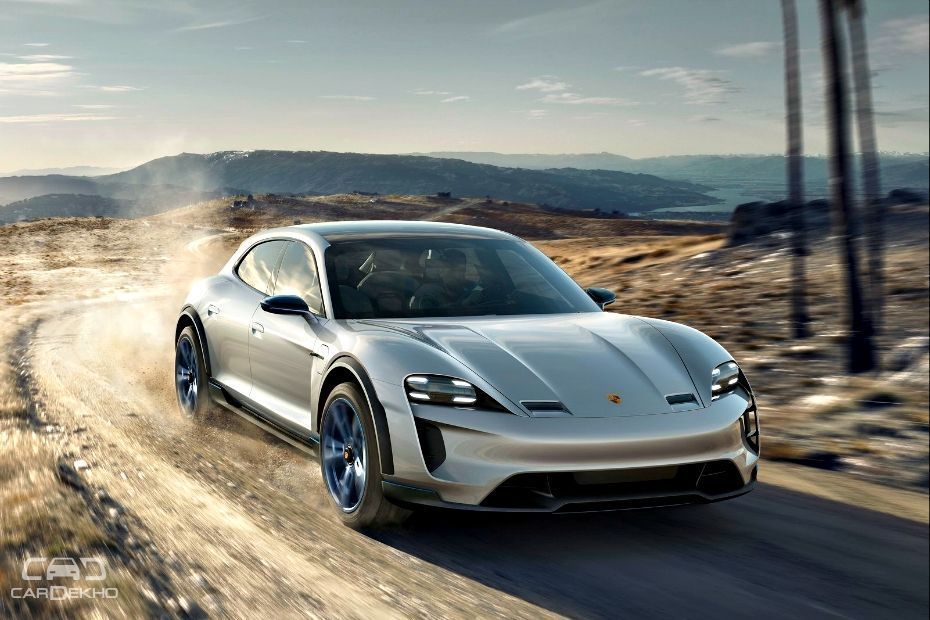 For better comfort and agility, the concept is equipped with all-wheel steering and air suspension that can increase the ground clearance by up to 50mm. It comes with Porsche’s Dynamic Chassis Control that provides active roll stabilisation, thus improving cornering ability and lateral stability in off-road conditions.

Porsche has not said as when the Cross Turismo concept will go into production. However, we expect it to happen soon after the Mission E, which is set to hit the production line in 2020.