Porsche To Launch An Electric Car In India By 2020

The electric car will be a part of Porsche’s Mission E, the first concept of which was showcased at the 2015 Frankfurt Motor Show 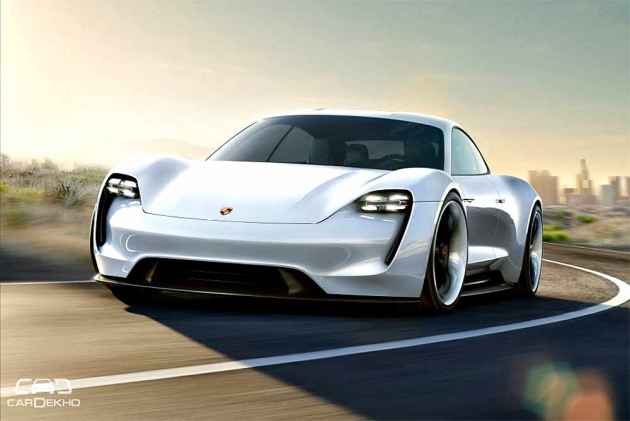 Stuttgart-based car manufacturer Porsche has confirmed that it plans to launch an electric car in India by early 2020. The India launch of the EV will be after the global launch, which is set for the last quarter of 2019.

Talking about the launch, Pavan Shetty, director of Porsche India, reportedly said, “We will launch a fully electric car in India at the beginning of 2020.”

He added, “This is a part of the Mission E of the company.”

Porsche’s Mission E is in line with its parent Volkswagen’s Roadmap E, which is aimed at the comprehensive electrification of its product portfolio across all its brands by 2030. 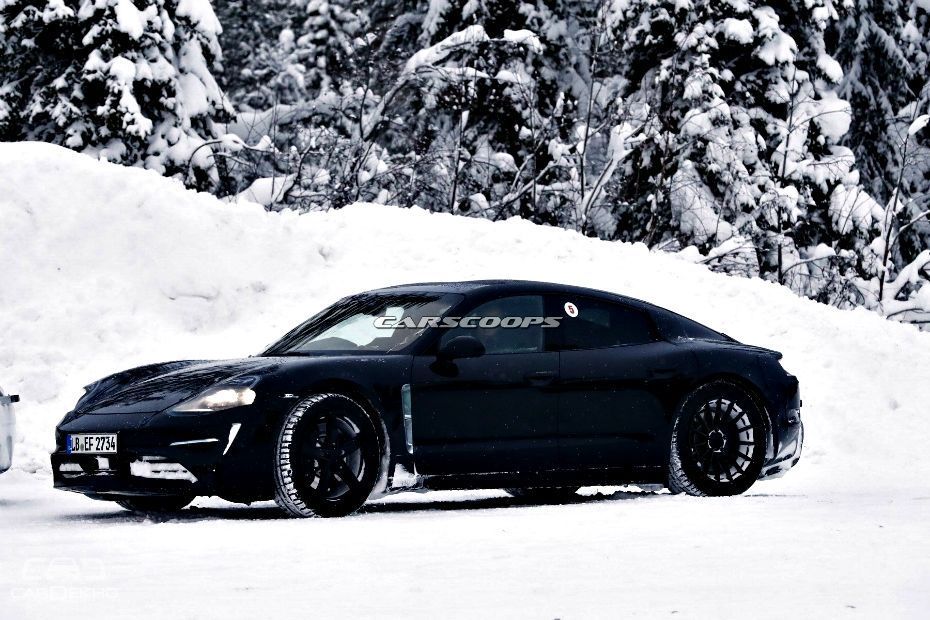 The first EV from Porsche is likely to be based on the Mission E concept that was showcased at the 2015 Frankfurt Motor Show. We, therefore, expect the EV to get a futuristic design and a host of tech. Going by the images leaked online, the EV sports a typical Porsche look with a long bonnet and a sloping roofline. When compared to the concept, the design is toned down at the front as it gets conventional headlamps instead of the matrix LED headlights, while the front fender vents and the tail remain intact with slight modifications. The suicide doors on the concept have also been ditched in favour of conventional doors. The production-spec car may share the powertrain with the concept which was powered by two electric motors (one each on front and rear axle) with 600PS of combined power output. The concept had a claimed 0-96kmph time of less than 3.5 seconds and a range of 480km on a single charge.

Shetty has also confirmed that the third-gen Cayenne will launch in India in the third quarter of 2018. At launch, we expect the new Cayenne to be powered by a petrol engine only. However, a diesel-powered Cayenne is also in the works but the launch time is not clear yet. Porsche might also introduce a plug-in hybrid version of the Cayenne in the later stages.