Portrayal Of Women In Padmavati Reason Behind Its Ban In State, Says Gujarat CM 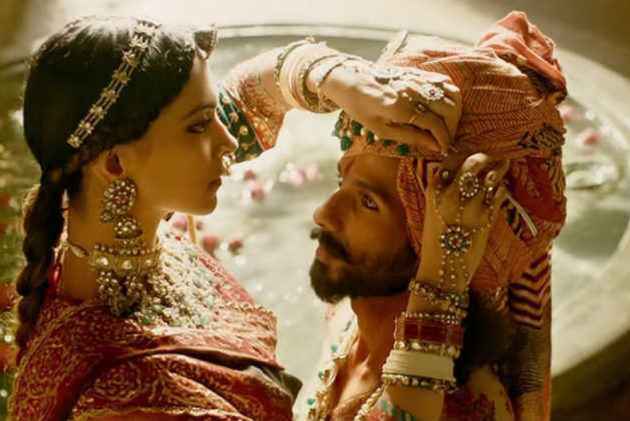 Gujarat Chief Minister Vijay Rupani on Saturday said that Padamavati film is banned from being released in the state because of the way it represents women, adding women are to be respected.

Speaking at the 'Mahila Sammelan' here, the Chief Minister said, "We have banned Padmavati film because the way it represents women and we respect women in Gujarat. Women are to be respected".

He added that people from several communities had expressed apprehension about the release of the film.

Last week, the Supreme Court rejected the petition filed against the release of 'Padmavati,' saying the Central Board of Film Certification (CBFC) has not yet issued a certificate to the film.

The Karni Sena, which demolished the sets of the movie in Jaipur and thrashed Bhansali, had warned the director of dire consequences for misrepresenting Rajput queen Padmavati in the film. (ANI)