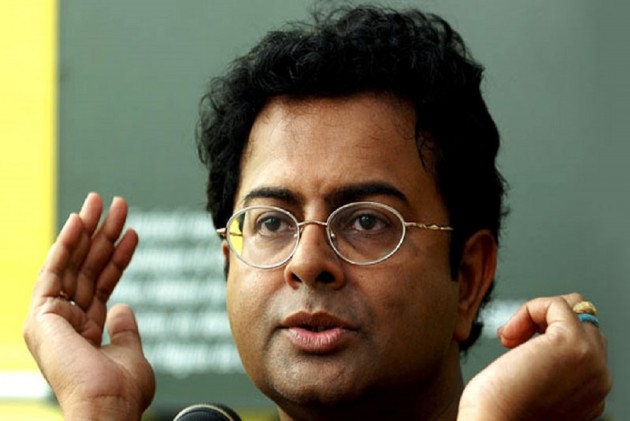 This is probably the first time a lead actor took to social media and officially thanked everyone associated with a film. On the 7th death anniversary of Rituparno Ghosh, Azhar took a unique
approach, narrating an excerpt from Jeevan Smriti, beautifully gracing the works of both Rituparno Ghosh and his favourite icon, Rabindranath Tagore.

Azhar wrote “I never had the opportunity to work with him (Rituparno Ghosh) but I take it as a blessing that he chose me to be a part of this journey. To have shared experience in the making of Season’s Greetings is an accomplishment on its own and I'm extremely grateful to the entire cast and team, that made this possible.” He further added, “The Seasons Greetings team worked wonders and the environment on the sets was truly inspiring. The credit goes to those who worked tirelessly, during the making of this film and gave it their best shot. Congratulations, to those who put their faith in this project.”

Produced by Aritra Das and Shailendra Kumar, the film will be traveling to many national and international festivals. “We were scheduled to attend other prestigious festivals this year, however,most of them have been canceled due to the pandemic and rightly so. I hope that we're able to start the process again, as the world begins to get back to normal life,” says Azhar Khan.