After the demonetisation in 2016, digital transactions have picked up pace like never before, but is cash out of vogue? 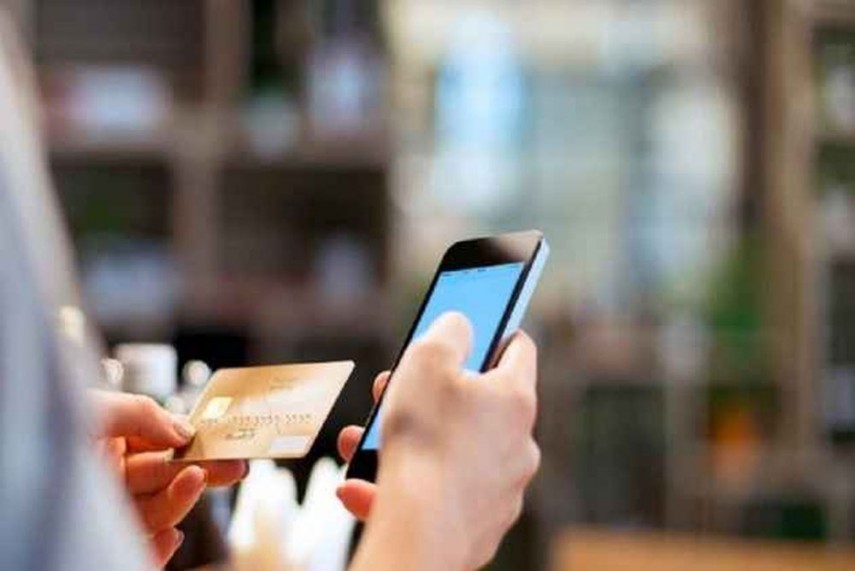 The Narendra Modi-led government in 2016 announced the demonetisation of Rs 500 and Rs 1,000 notes in a bid to curb the flow of black money. This resulted in an increased digital adoption in the months to come due to an acute cash crunch that followed.

The government and its agencies gradually pushed digital adoption as the primary rationale behind pulling out the high-denominator currencies from circulation. “Digital payments have increased by 56% -- from 71.27 crore transactions in October 2016 it went up to 111.45 crore transactions till the end of May 2017,” the government had said in a press release dated August 30, 2017.

But while digital has picked up at a never-seen-before pace, cash seems very much in vogue. Before the announcement of demonetisation on November 8, 2016, on November 4, the currency in circulation (CIC) was Rs 17.74 trillion. As much as Rs 15.44 trillion banknotes were stripped off their status as legal tender, after Rs 500 and Rs 1,000 were called back from circulation, resulting in about 86% of India’s currency going out of circulation.

The RBI said that the pandemic-induced dash for cash was superimposed on the usual seasonal spurt in the demand for cash in the first quarter of 2020-21, associated with Rabi crop procurement and Kharif crop sowing. “In the following quarter, despite an overall slowdown in the economic activity and the seasonal slack in demand from cash-intensive sectors such as construction and agriculture, the fear of the virus kept CIC at an elevated level,” the report said. In the third quarter of 2020-21, CIC expanded due to an increase in currency demand during festivals, Kharif harvest, and the legislative assembly election in one state, according to the report.

The report also found that further expansion in CIC was evident during the fourth quarter of 2020-21 due to the harvest of Rabi crops, various festivals, the run-up to the legislative assembly elections in four states and one Union Territory, and resumption in construction activities in the real estate sector.

“Covid has led to precautionary maintaining of cash. For example, big, private hospitals in cities would have all digital facilities. But the smaller ones in rural areas, even some of the city ones, may still not have a digital backup. So, people rely on cash during emergencies. In case someone has to be hospitalised, medicines have to be purchased, etc.” Devendra Pant, chief economist, India Ratings & Research, said.

Looking solely at a cash-to-GDP ratio to understand whether cash dependence has gone up could be slightly misleading, explains Madan Sabnavis, chief economist, Care Ratings. “We have had a case where the denominator GDP has shrunk in 2020-21. But the fact remains that the currency, which is being held, is growing at a very good rate. This adequately proves that people still prefer to hold cash."

A part of large-ticket transactions, like buying property or jewellery, is paid in cash even today. Developers prefer part payment in cash for various clearance rights. Holding cash is also a behavioural attribute. People over 40 years of age prefer to keep cash as against the younger generation, which seems to be more comfortable with digital transactions.

“In rural areas, there is greater reliance on cash because people are still not comfortable with digital. In the case of weddings – both in urban and rural areas -- if I pay everything in cash, people would know I spent Rs 10 crore on a wedding. Cash is preferred by both the receiver and the payer because you are not tracked through GST and other tax radars. If you look at the agriculture sector, not more than 20-30 per cent of transactions get registered in mandis. And even there, most transactions are in cash because digital is not mandatory. Therefore, during demonetisation, farmers found it difficult to transact because of a cash crunch,” Sabnavis said.

Post demonetisation, as the cash crunch got corrected gradually, cash is back to rule in India. While it’s mostly a mindset issue, a little cash isn’t always criminal.