Since nanobodies can be produced at low costs in large quantities, they could meet the global demand for COVID-19 therapeutics. 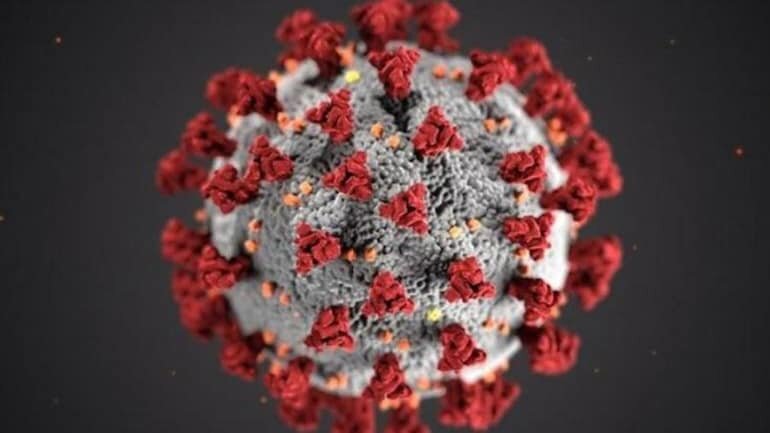 A recent study published in the EMBO Journal showed that researchers from the Max Planck Institute (MPI) for Biophysical Chemistry in Germany have seccessfully developed highly potent and stable antibodies from the blood of alpacas which can efficiently block SARS-CoV-2, the virus that causes COVID-19, and its dangerous new variants.

The researchers discovered that these mini-antibodies have1,000 times better binding  and neutralisation capacity  than the previously developed antibodies.

In the study, the researchers optimised the so called nanobodies for stability and resistance to extreme heat.

This unique combination makes them promising agents to treat COVID-19, they said.

Since nanobodies can be produced at low costs in large quantities, they could meet the global demand for COVID-19 therapeutics.

The researchers said these new nanobodies are currently in preparation for clinical trials.

Antibodies help our immune system to fend off pathogens. For example, the molecules attach to viruses and neutralise them so that they can no longer infect cells.

Antibodies can also be produced industrially and administered to acutely ill patients. They then act like drugs, relieving symptoms and shortening recovery from the disease.

However, producing these molecules on an industrial scale is too complex and expensive to meet worldwide demand.

According to the researchers, nanobodies could solve this problem.

The team, including researchers from the University Medical Center Gottingen (UMG) in Germany, developed mini-antibodies, that they said unite all the properties required for a potent drug against COVID-19.

"For the first time, they combine extreme stability and outstanding efficacy against the virus and its Alpha, Beta, Gamma, and Delta mutants," said Dirk Gorlich, director at the MPI for Biophysical Chemistry.

At first glance, the new nanobodies hardly differ from anti-SARS-CoV-2 nanobodies developed by other labs.

They are all directed against a crucial part of the coronavirus spikes, the receptor-binding domain that the virus deploys for invading host cells.

The nanobodies block this binding domain and thereby prevent the virus from infecting cells.

"Our nanobodies can withstand temperatures of up to 95 degrees Celsius without losing their function or forming aggregates," said Matthias Dobbelstein, professor and director of the UMG's Institute of Molecular Oncology.

"For one thing, this tells us that they might remain active in the body long enough to be effective. For another, heat-resistant nanobodies are easier to produce, process, and store," Dobbelstein said.

The simplest mini-antibodies developed by the team already bind up to 1,000 times more strongly to the spike protein than previously reported nanobodies.

They also bind very well to the mutated receptor-binding domains of the Alpha, Beta, Gamma, and Delta strains, the researchers said.

"Our nanobodies originate from alpacas and are smaller and simpler than conventional antibodies," Gorlich said.

To develop the nanobodies against SARS-CoV-2, the researchers immunised three alpacas with parts of the coronavirus spike protein.

The mares then produced antibodies, and the scientists drew a small blood sample from the animals.

The team extracted around one billion blueprints for nanobodies from the alpacas' blood.

The biochemists used bacteriophages -- viruses that infect bacteria -- to select the very best nanobodies from the initially vast pool of candidates.

These were then tested for their efficacy against SARS-CoV-2 and further improved in successive rounds of optimisation.