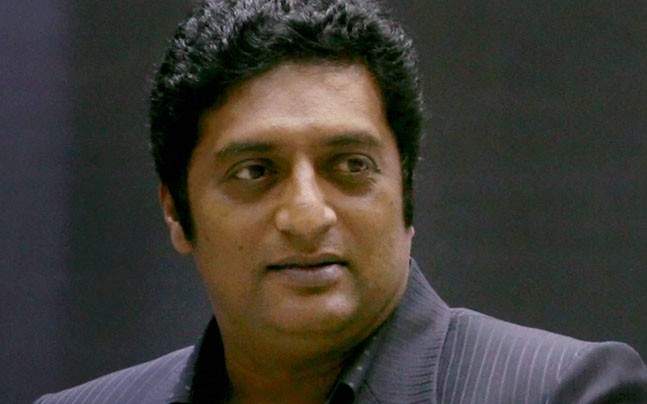 In a Twitter post, Raj asked the Karnataka BJP leader to clarify what he meant when he said "nationalism and Hindutva" are one and mean the same.

"You said, "nationalism and Hindutva are not two different things but are one and mean the same. Why do you bring in a religion into nationalism? Then what about those who are not Hindus, people, who are our country's pride like Ambedkar, Abdul Kalam, A Rahman, Khuswanth Singh, Amrita Pritam, Dr Verghese Kurien... The list goes on.

"And what about many like me who do not have a religion, but believe in humanity? Aren't we all the nationals of our country? Who are you guys... What's your agenda... Since you believe in 'janmas'... Are you guys reincarnation of Germans HITLER (sic)," Raj tweeted.

Mr..minister what do you mean when you say “nationalism and hindutva”are one and mean the same ...#justasking pic.twitter.com/jsrlBJIomR

His post was followed by a video clip of Hegde speaking in Kannada at a press conference, where he had allegedly said Hindutva and nationalism are not separate identities.

This minister says ..”Islam should be wiped out in this world” ..so when he talks of HINDUTVA does he mean it’s a way of life...#justasking pic.twitter.com/UtgZyat6Dz

"This minister says...'Islam should be wiped out in this world'... So when he talks of Hindutva does he mean it is a way of life," Raj captioned the 39-second-long undated video.

In a third tweet, the National Award-winning actor asked his followers to analyse the minister's agenda in a "secular country of ours" and question his "intentions and shameless politics".

The 52-year-old actor had earlier criticised Prime Minister Narendra Modi over his silence on those "celebrating" the killing of journalist Gauri Lankesh in Bangalore in September and had also lashed out at those who "terrorise" in the name of religion, culture and morality.