Prasar Bharti Rejects Demand For The Payment Of Rs 2.92 Crore By Doordarshan As Expenses For IFFI Live Coverage 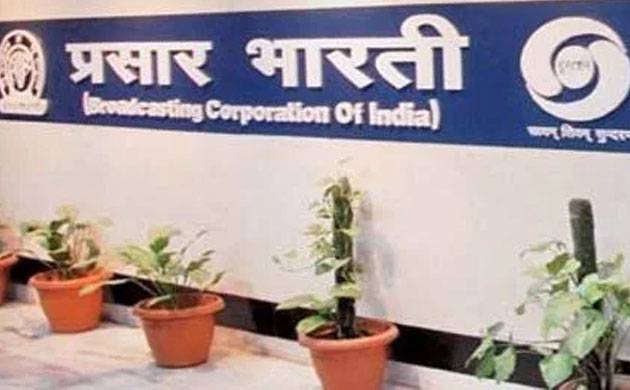 The Prasar Bharati board has rejected a demand from the National Film Development Corporation(NFDC)that Doordarshan pays Rs 2.92 crore as expenses for hiring a private firm for the live coverage of the 2017 International Film Festival of India (IFFI), a source said on Thursday.

The board turned down the demand from the NFDC, a PSU under the Information and Broadcasting Ministry, at its meeting on February 15 and asked why a private firm was engaged when Doordarshan was "fully qualified" to do the task.

"A nominated member brought a tabled item to the board, asking it (Doordarshan/Prasar Bharati) to pay Rs 2.92 crore. The board rejected it in its meeting," the source said.

The task of managing IFFI, earlier with the Information and Broadcasting Ministry's Directorate of Film Festivals, was given to the NFDC in July last year.

"Doordarshan officials strongly objected to NFDC's demand. They said Doordarshan is fully qualified for such coverage and has been doing it all these years. So why should a private company be asked to do it now," the source said.

Prasar Bharati, however, tweeted today that the board in its meeting on October 25, 2017, had discussed the matter of the festival coverage. It was proposed that special content around IFFI be developed to attract high viewership and monetise the festival through better marketing for greater revenues.

"The board approved the proposal for DD to commission special content for IFFI through NFDC to be produced by an external agency through an open tender process," it said.

The board was also informed that the opening and closing ceremonies would be provided to Doordarshan by NFDC to be telecast live, the statement said.

"Prasar Bharati, on January 19, 2018, confirmed the payment due from Doordarshan to NFDC towards IFFI," it said.

Prasar Bharati received on February 12 NFDC's subsequent request regarding its expenses towards the live production of the opening and closing ceremonies, it said.

The issue was "subsequently brought to the attention of the Prasar Bharati Board" at its 147th meeting held on February 15, 2018. "...The Board deliberated on the matter," the statement read.

Referring to a media report on the subject, Prasar Bharati said the "manner in which the report in the media has sought to manufacture a controversy by selective culling of facts is unfortunate".