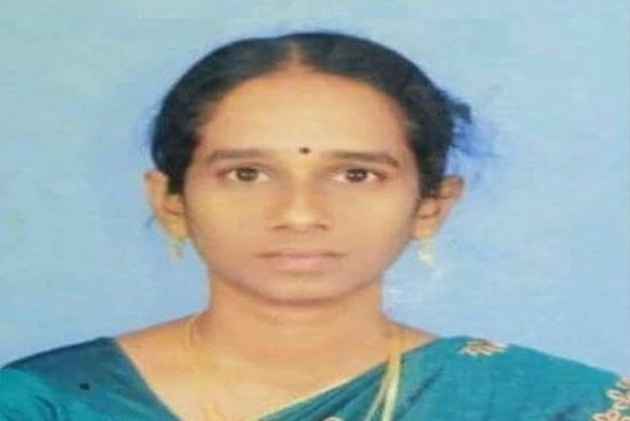 A 30-year-old pregnant woman riding pillion died after a policeman allegedly kicked a two-wheeler she was riding on with her husband while chasing the couple for not wearing helmets on Wednesday evening in Tamil Nadu’s Trichy.

The victim, Usha, was three-months pregnant and was with her husband Dharamraj, who wasn’t wearing a helmet when the incident took place.

Eyewitnesses told the police that the accused traffic policeman, identified as Kamaraj, signaled the bike to be stopped but, the victim’s husband tried to scoot, initiating a chase.

"Within minutes the cop caught the bike and kicked the two-wheeler. Both the husband and the wife fell on the ground. But, before anybody could realise what happened, the wife was run over by a van," a local was quoted as saying.

"The accused inspector has been arrested and we are investigating the matter, "a police official said. "We would go through CCTV camera recordings in the area to ascertain the facts," he added.

Condemning the incident, around three thousand people protested on the Trichy-Thanjavur highway and blocked the roads.