On November 5, the second package of US sanctions, re-introduced after Washington's withdrawal from the Joint Comprehensive Plan of Action (JCPOA) 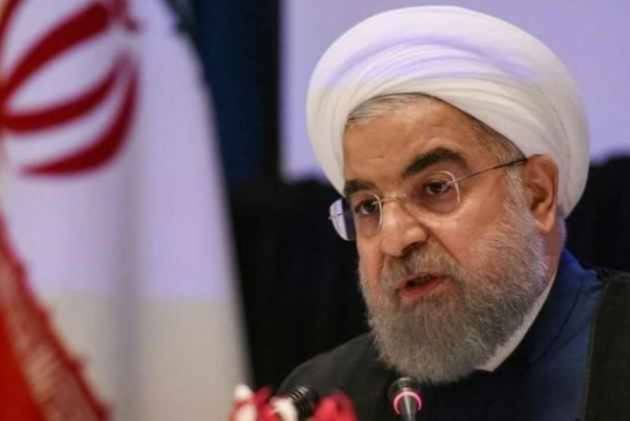 Despite introduction of the sanctions by United States, Iranian President Hassan Rouhani said on Monday that Iran would continue selling oil.

"The fact that the Islamic Republic of Iran can sell its oil and will sell its crude ... even if these countries (buyers of Iranian oil) have not been offered waivers. We would have been selling our oil with honour ... We will break these sanctions with honour, because these sanctions are cruel and are against the international law," Rouhani said, as quoted by the Press TV broadcaster.

On November 5, the second package of US sanctions, re-introduced after Washington's withdrawal from the Joint Comprehensive Plan of Action (JCPOA) and targeting, in particular, Iran's oil sector, takes effect.

In May, US President Donald Trump announced that the United States would withdraw from the Iranian nuclear deal, and reimpose its sanctions against Iran that had been lifted under the agreement. The first round of the US restrictions came into force in August.

In early October, US Secretary of State Mike Pompeo said Washington would consider waivers for the importers of Iranian oil to give them time to adjust to the new conditions, but expected all countries to eventually reduce their oil imports from Iran to zero.