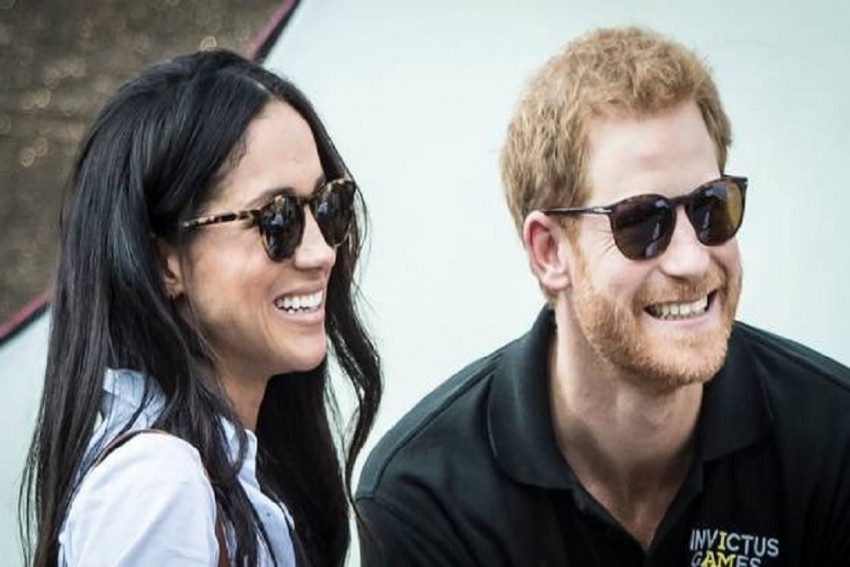 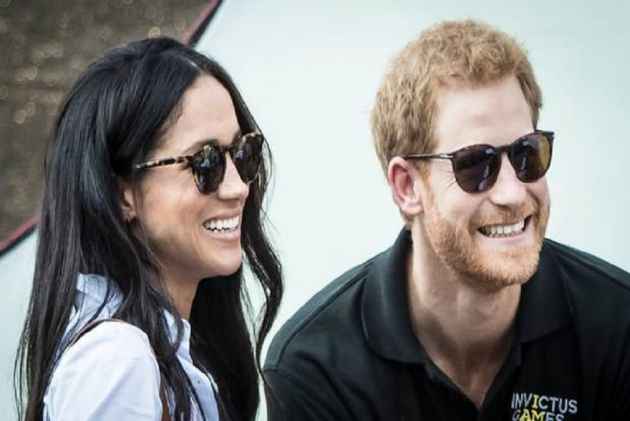 "His Royal Highness The Prince of Wales is delighted to announce the engagement of Prince Harry to Ms. Meghan Markle," the Independent quoted a spokesperson as saying.

In a statement issued by Kensington Palace, Ms Markle's parents said: "We are incredibly happy for Meghan and Harry. Our daughter has always been a kind and loving person. Prince Harry, 33, and Los Angeles-born Markle, 36, have been dating for at least 15 months. The newly-engaged pair met for the first time in London in July 2016, when they were introduced by a mutual friend. The Prince and Markle made their first public appearance together at the Invictus Games last September, where they held hands at a wheelchair tennis event and spent time with Markle’s mother, Doria.

Prince Harry is the younger son of The Prince of Wales and Diana, Princess of Wales.

Harry began his military career as an Officer Cadet at the Royal Military Academy Sandhurst in May 2005 and after successfully completing his training course, he was commissioned as a Second Lieutenant in the Household Cavalry (Blues and Royals). He went on to serve with the British Armed Forces for ten years, where he undertook two operational tours of Afghanistan, the first between 2007 and 2008 as a Forward Air Controller.

Prince Harry is also famous for his social activities, he funds programmes for charitable activities in support of The Queen.

On the other hand, this wedding will be Markle’s second, as she married movie producer Trevor Engelson in a barefoot ceremony at the Jamaica Inn in Ocho Rios, Jamaica, in 2011.

Markle, who is known for her role as paralegal Rachel Zane on the popular legal-drama series Suits, spoke openly about her relationship for the first time in a candid Vanity Fair interview in early September.

“We’re a couple,” she said of her relationship with Harry, whom she referred to as her “boyfriend”. “We’re in love. I’m sure there will be a time when we will have to come forward and present ourselves and have stories to tell, but I hope what people will understand is that this is our time. This is for us.”

According to reports, the wedding will take place in Spring 2018. However, further details about the wedding day will be announced in due course.