Priyanka And Nick Get US Marriage License

Ahead of their wedding in India, Priyanka Chopra and Nick Jonas finally got a marriage license in Los Angeles 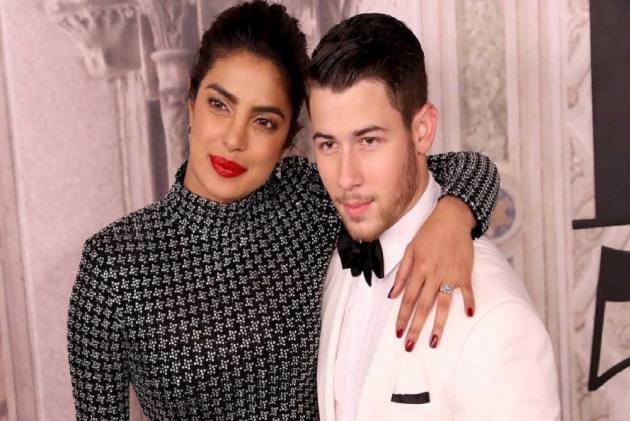 After an elaborate bachelorette party, Priyanka and Nick have recently obtained a marriage license in the United States. Priyanka is currently In Delhi to shoot for ‘The Sky Is Pink’ and is staying in Chhatarpur. The couple visited the Beverly Hills Courthouse last week and did the paperwork to obtain the license.

Priyanka Chopra and Nick Jonas, who are reportedly looking forward to get married in December, are one step closer to their upcoming wedding. Several international websites, including The Blast and E News, have reported that that the star couple recently obtained a marriage licence. As per The Blast, Priyanka and Nick went to the Beverly Hills Courthouse last week and filled up the paperwork to obtain the license. In the US, couples who obtain the marriage licences have about 30 to 60 days from the date of their issuance to get married and submit the paperwork. Rumour has it that Priyanka and Nick's wedding will be hosted in India's Jodhpur and the venues will be the Umaid Bhavan Palace and Mehrangarh Fort.

Priyanka Chopra, 36, and Nick Jonas, 26, got officially engaged in August in Mumbai. An intimate roka ceremony was held at the actress' Mumbai home.