Salman Khan has topped the list for the second consecutive year. 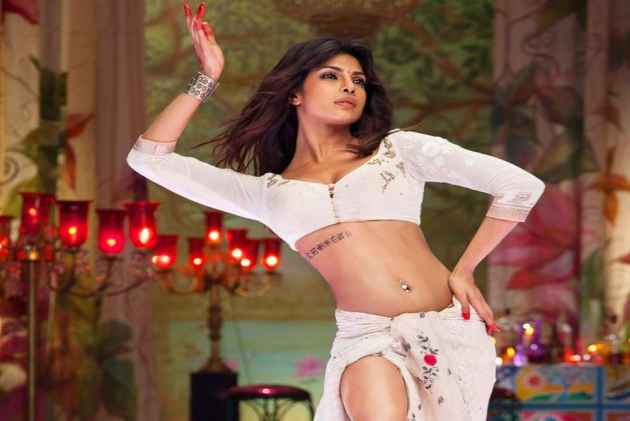 Forbes has released its India Celebrity 100 list and Priyanka Chopra is the only female to make it to the top 10.

Her stint in 'Quantico' and her debut Hollywood flick 'Baywatch' helped her to rake in big numbers.

But, despite this, there are eight fewer women than last year, perhaps due to the exclusion of the 'fame' quotient, which was given substantial weightage in Forbes' previous years' computations.

Salman Khan has topped the list for the second consecutive year.

The 'King of Romance', Shah Rukh Khan, came at second rank with Rs 170.5 crore and Indian-skipper Virat Kohli came in at number three with earnings of Rs 100.72 crore in 2017.

Although the top three held on to their ranks, their cumulative earnings declined by almost 20 percent, down to Rs 504.05 crore compared to last year's total of Rs 626.52 crore.

With blockbuster hits like 'Dangal' and critically acclaimed 'Secret Superstar', Aamir Khan came in at sixth with earnings of Rs 68.75 crore in the year 2017.

Ace shuttler PV Sindhu, who has followed up her 2016 Olympic silver medal with a series of victories at the world level, climbed 49 points to number 13.

Other non-cricketing sportspersons to make it to the list include Kidambi Srikanth, the only Indian badminton player to win four Superseries titles in a year, and Indian football captain Sunil Chhetri, the fourth-highest international goal scorer in contemporary football.

Here are the Top 10 in the Forbes India Celebrity 100 list: