Actor Priyanshu Painyuli speaks up about how the advent of OTT has helped young actors like him to get offered some great stories and scripts in today’s times. 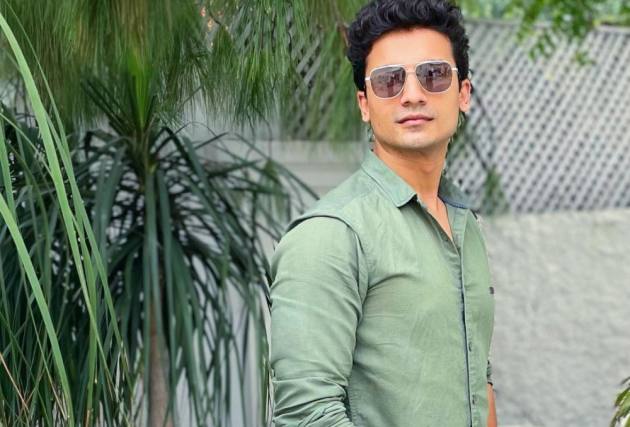 Actor Priyanshu Painyuli has been slowly and steadily making a mark with films like ‘Bhavesh Joshi’, ‘Rashmi Rocket’, 'Extraction', and many others. With the advent of OTT, he seems to be getting some great scripts and he is absolutely enjoying this new era of filmmaking in Bollywood.

Speaking about whether he is getting better scripts offered nowadays, he says, “Yes yes. There is a lot of change in the way people are looking at stories and writers are developing characters. Now the script is actually the hero. It’s not the typical hero-centric films that are being made now. We are seeing that with anybody now. The kind of films that are coming towards me or any other younger actors who are looking at cinema – whether it’s an OTT film or it’s a theatrical film – all of them have to be very interesting. The story and the plot have to be very interesting and then only people will go out to the theatres and watch it. So, all in all, the makers, writers, directors, actors are all challenging themselves and experimenting (with stories). I feel it’s one of the best times (to be in films).”

Painyuli was recently seen in ‘Rashmi Rocket’ where he played the role of an army officer. The film was released on Zee5 and is having a world television premiere on Zee Cinema today. Painyuli played the character of a very supportive husband to Taapsee Pannu, who was playing the role of an athlete who was subjected to go through gender tests to prove her worth as a sportsperson.

On the work front, Painyuli will soon be seen in ‘Pippa’ alongside Ishaan Khattar, Mrunal Thakur and Soni Razdan. The film is being directed by ‘Airlift’ and ‘Chef’ director Raja Krishna Menon.

On the personal front, Painyuli celebrated his first wedding anniversary yesterday with his wife Vandana Joshi. The two took to social media to share romantic posts for each other on this special occasion.