Problem Of Intolerance In India, Difference Of Opinion Is Seen As Dissent, Says Swara Bhaskar 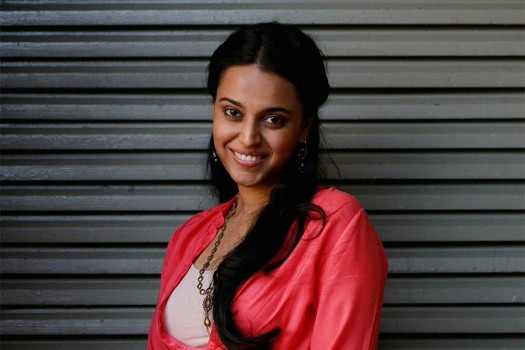 Actor Swara Bhasker today said it was unfortunate that having a different set of opinions could be seen as "dissent" and dissent could be passed off as "sedition" today.

The actor said the problem of intolerance of opinion continued to haunt the country.

Swara had recently criticised Padmaavat director Sanjay Leela Bhansali for "glorifying" the now-banned archaic jauhar practise in an open letter, for which she received considerable flak on the social media.

When asked about the backlash, Swara told PTI, "There's a real problem of intolerance of opinion in India. We see difference of opinion as dissent and dissent as sedition."

Dressed in black and grey, Swara walked the ramp with elan.

Talking about her upcoming film, Veere Di Wedding, she said she is excited about the project.

"The story has an original feel. It's the story of four girlfriends, friendship, love and life. Lots of fun along the way."

Swara featured in the opening show of the last day at the LFW while her co-star Kareena Kapoor Khan is the grand finale showstopper for Anamika Khanna.

Talking about Kareena, the actor said, "I love her. There's no one like her on the ramp at all."

Swara added fashion helps one get the spotlight on oneself without compromising on their identity.

"I'm not an expert. But I think one cannot be fashionable till one is confident and comfortable."