"..The Web has opened a plethora of new opportunities.There is so much experimentation that goes in and helps in highlighting concepts that are still taboo for the traditional platforms.", said Priyanka Saha. 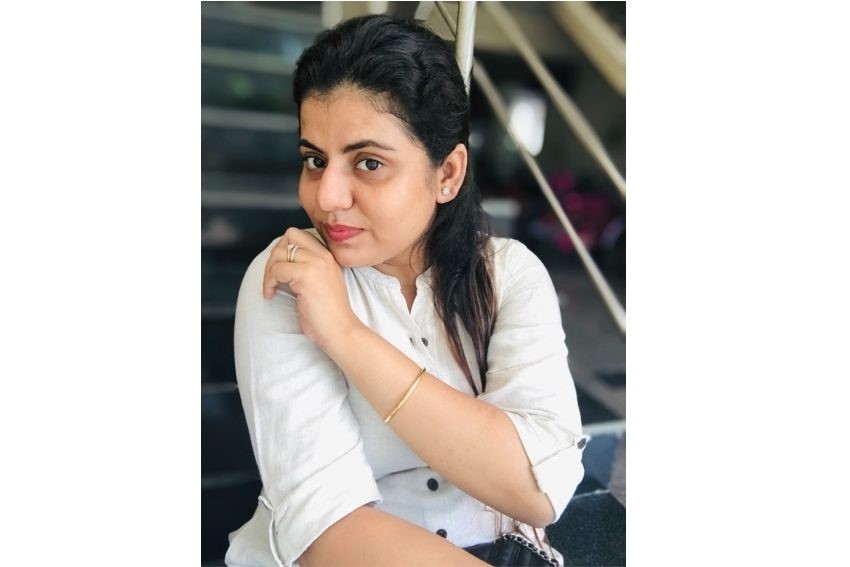 The blessing of the internet- Web has made a prominent place in the market. The traditional television soaps or films are getting a medium shift to OTT, making them even more popular. Producer Priyanka Saha whose Moksha is doing pretty well on Mx Player, feels that Web will be invincible in the coming days. With the changing societal needs, she thinks that avoiding the Web is impossible. With Covid and its new normal norms, television, along with the Web, was one of the things that kept people going

Saha says Web is the reigning king. There is so much scope and such a wide reach. More and more people are watching TV shows on ott platforms. I am sure, in the coming day's nobody will be able to defeat Web, it will be invincible!! Seeing the current needs, there is so much to play on the Web that other mediums restrict. So it's like a blessing in disguise! The Web has opened a plethora of new opportunities. For young and fresh talents, it's a blessing. There is so much experimentation that goes in and helps in highlighting concepts that are still taboo for the traditional platforms."

Priyanka is a visionary, and the kind of projects she brings to fruition are strong subjects that help in societal development. Her short film starring Moinak Dutta alongside herself is an interesting story about a couple where the husband feels intimated by his wife and can't live freely. He gets an opportunity to be himself and enjoy himself as she goes out. The film is a fun and intriguing project that's a treat to watch.

We wish Priyanka much luck and success ahead.