Pros And Cons Of VIP Security

Extending VIP security to individual citizens for a price is a questionable and subjective practice that needs an urgent review. 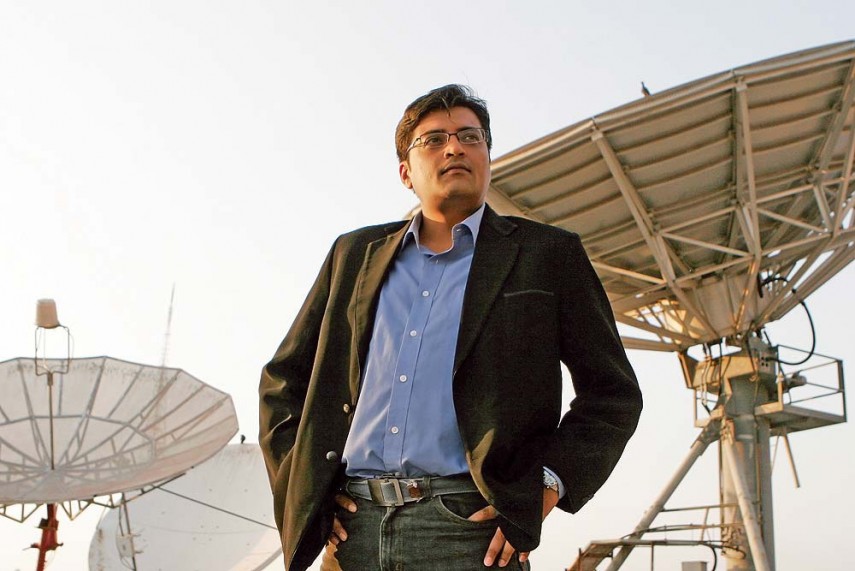 There is quite an understandable outrage at the government's decision to provide 'Y' category security to the Times Now editor-in-chief Arnab Goswami. After all the highest paid editor in the country and his cash-rich employers are perfectly capable of protecting themselves, critics have argued. How indeed would Goswami have reacted if the government had offered security to anchors in rival channels such as Barkha Dutt and Rajdeep Sardesai, who have been at the receiving end of both abuses and threats. Both Dutt and Sardesai run as much risk as Goswami, the critics argued. Others pointed out how at least 20 journalists have got killed in the last six years after they had expressed publicly that they feared threats to their lives. Most of them worked in far more challenging conditions than Goswami and were far more vulnerable. So, why no security to them?

Contrary arguments were also swift in coming. Didn't NDA I offer security to Tarun Tejpal, then the editor-in-chief of Tehelka after the publication carried out a sting, 'Operation West End' and exposed the nexus between corrupt defence personnel and politicians including the then BJP president Bangaru Laxman? So, if NDA I could be magnanimous enough to provide protection to Tejpal, who had dealt a major blow to its credibility, what is the big deal about providing security to Goswami ? Didn't the UPA provide security to the Punjab Kesari editor and owner Ashwini Kumar Chopra till long after peace returned to Punjab ?

What was implied but left unsaid in the volley of tweets was that while Tejpal did the unpatriotic thing by exposing our own boys, Goswami has been consistent in demonising Pakistan, the 'enemy' and keeping, literally, the Indian flag flying in his studio. He generously hosted retired servicemen, often thrice a week, to bellow at prime time their nationalistic spleen. And if he now faces threats from terrorists , why shouldn't the government offer him security ?

It is a different matter that Tejpal in 2001 did not want any protection because surely there could have been no threat to him from the disciplined Indian army ? His [Tejpal's] friends had then wondered whether the intrusive security given to Tejpal was designed to keep him under surveillance. Goswami's friends argue that the same logic should be applicable to Goswami as well. Perhaps the government wants to keep him under surveillance ; who indeed can tell ?

While governments generally are rarely concerned about safety and security of editors, journalists or any other professional group for that matter, in India governments, state governments in particular, have been far too generous to journalists. Most governments elsewhere do not deem it their duty to offer compensation to the bereaved families of professionals killed for doing their job or for their passion for free speech. The bloggers killed in Bangladesh by religious fundamentalists or journalists working for the French satirical magazine Charlie Hebdo killed in a terror attack in Paris received no compensation from the state. Nor did anyone ask for it. Even more remarkably neither in Bangladesh or in France were individual journalists provided any protection.

It was the UPA which offered Z plus security to India's wealthiest person Mukesh Ambani in 2013. Explaining the rationale then, a Home ministry official had said that while the industrialist could well afford private security and was indeed protected by retired National security Guards (NSG), they were not allowed to carry sophisticated weapons. Therefore the need for commandoes from the CRPF armed to the teeth. Ambani, the official had clarified, would be paying the government one and a half million Rupees ( 15 lakhs) every month for the service. By July, 2016 Nita Ambani was also extended 'Y' category of security similar to what Goswami has been offered. In all probability Goswami's employers would pay for the security although the MHA can use its discretion to waive the payment.

Unfortunately the discretion often borders on being arbitrary. Just before the last Bihar Assembly election, the government suddenly decided to extend Y category security to two Bihar politicians, Jitan Ram Manjhi and Pappu Yadav, both of whom were opposing the alliance led by Nitish Kumar. Armed commandoes at election time, it was then suggested, not only helped intimidate people but also helped in transferring cash. The late liquor baron Ponty Chadha, who was gunned down by his own brother at his farmhouse in Delhi, had been provided security by Punjab Police although Chadha lived and worked outside Punjab. And of course SPG protection to former Prime Minister Rajiv Gandhi had been withdrawn by the Chandrashekhar government just before his assassination. So much for assessments by the Intelligence Bureau.

India is said to have over six million licensed firearms. Small firearms, revolvers and pistols, made abroad are also available at prices ranging between Rupees three to seven lakhs. There is no reason therefore why the rich and the powerful cannot afford private security guards with small arms. Surely not all of them require sub-machine gun toting guards? One cannot even recall the last time such machineguns had to be used to protect the so-called VIPs.

Security guards walking the pedigreed pet dogs of people they are expected to protect are not an uncommon sight in the national capital or in state capitals. Misuse of such guards in other ways are also reported. The questionable practice of providing security to individual citizens is clearly subjective and arbitrary and therefore needs to be reviewed.