`Khalistani’, ‘Maoist’ and ‘tukde-tukde gang’ are meant for elements who may have infiltrated the farmers’ protest, says Nitin Gadkari 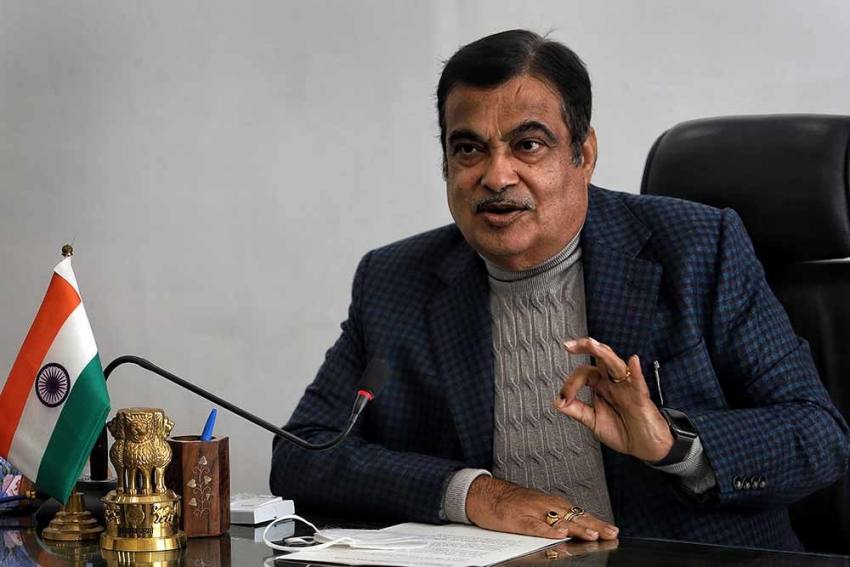 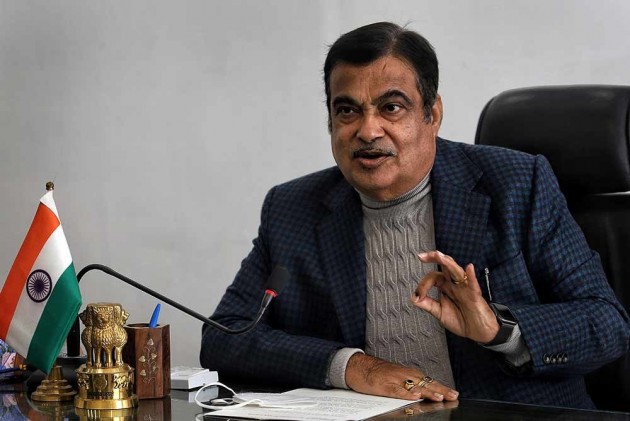 Farmers are not anti-national, Union minister Nitin Gadkari said in an exclusive interview to Outlook, clarifying statements made by several of his cabinet colleagues who in recent days had described the protesting farmers massed on Delhi borders as ‘Khalistani’, tukde tukde gang and ‘Maoists.

Gadkari, however, said on Monday that some elements who do not wish India well may have infiltrated the farmers’ movement and are trying to misuse it.

“Farmers are not anti-national. And they should not allow people with vested interests to misuse their protest,” Gadkari said, asserting that the government’s intention is not to discredit the farmers’ movement.

“Recently, I saw the photos of those who were caught in Gadchiroli for supporting the Naxalites at the protest venue. These people have not even got bail from the court. Those who gave anti-national speeches and are not related to farmers directly or indirectly, and not concerned with the ongoing protest, how did their photos land up at the protest? Maybe, some people have infiltrated the movement and trying to use it for their vested interests. The farmers should not allow that to happen. That’s my request to them,” he said.

Gadkari, one of the senior-most ministers in the Narendra Modi government and known to have amiable relations cutting across party lines, says he is willing to engage with the protestors if the government asks him to. Right now, agriculture minister Narendra Singh Tomar, commerce minister Piyush Goyal and his deputy Som Parkash are leading the talks. “If I am told to talk to them, I will definitely talk to them,” he added.

Gadkari, like most in the government, believes that the farmers are being misled and that the farm laws will benefit them. “We are ready to discuss the laws clause by clause with them. They can explain to us wherever they have a problem and we are willing to make changes,” he says, almost ruling out a repeal of the laws, which has become the one-point demand of the farmers now.

“I certainly hope that we will be successful in convincing the farmers that the laws are in their favour. We have clarified many of the issues raised by them. I am sure the farmers will understand and take back their protest,” an optimistic Gadkari said.

He also spoke about how the government had given a written assurance to the farmers on the MSP, and how they will have more freedom to sell their produce to whoever pays a better price. “Farmers are the only ones in the country’s economic structure who cannot decide the price of their product. It is decided by the dalal, bicholia or vyapari (middlemen and businessmen). Sometimes a farmer’s tomatoes sell for Rs 2 and sometimes for Rs 10,” explained Gadkari.

Insisting that there is no mandatory provision in the laws, the farmers have only to gain from them. “It is a democracy and everyone has the right to protest. We respect the farmers’ right to protest and demand what they think is good for them. Whoever comes to talk to us, we will listen to their problems and try to find a solution,” the minister added.