In a major offensive, security forces yesterday gunned down 13 militants, including those responsible for the brutal killing of Lieutenant Umar Fayaz 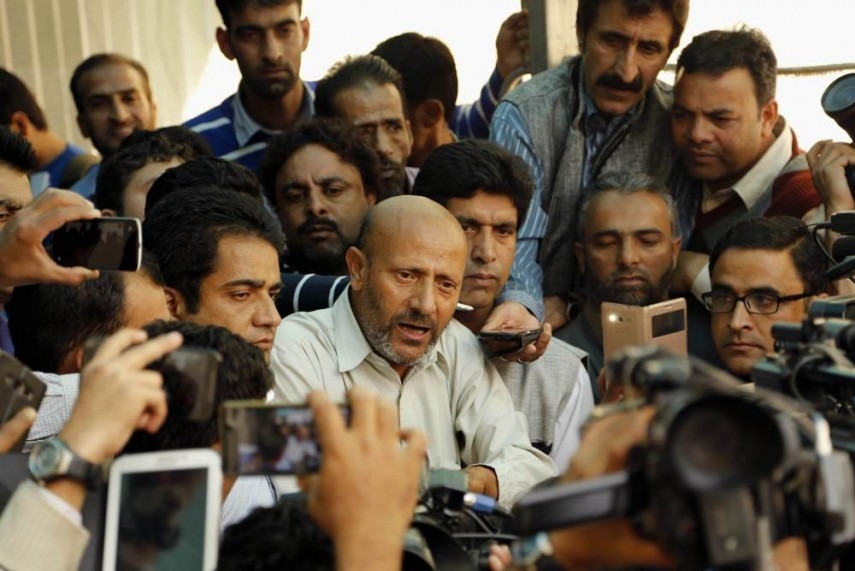 Independent MLA Sheikh Abdul Rashid today held a sit-in protest along with his supporters against killing of four civilians in the counter-militancy operations yesterday.

In a major offensive, security forces yesterday gunned down 13 militants, including those responsible for the brutal killing of Lieutenant Umar Fayaz, in three counter-insurgency operations that also claimed the lives of three Army jawans and four civilians in Anantnag and Shopian districts of Jammu and Kashmir.

Rashid, along with the supporters of his Awami Ittehad Party (AIP), took out a march from Residency road here towards the Press Enclave. They held a peaceful sit-in near the area and later dispersed, the police said.

"There are protests across India today, but pellets or bullets are not being used there. You cannot end militancy by killing militants," Rashid told reporters here.

The Langate constituency MLA also voiced support for talks with Pakistan to address the Kashmir issue.