Protests In JNU Against Screening Of Film On 'Love Jihad'

The students opposing the screening assembled at the Sabarmati dhaba to protest the "hate propaganda in the name of love jihad". 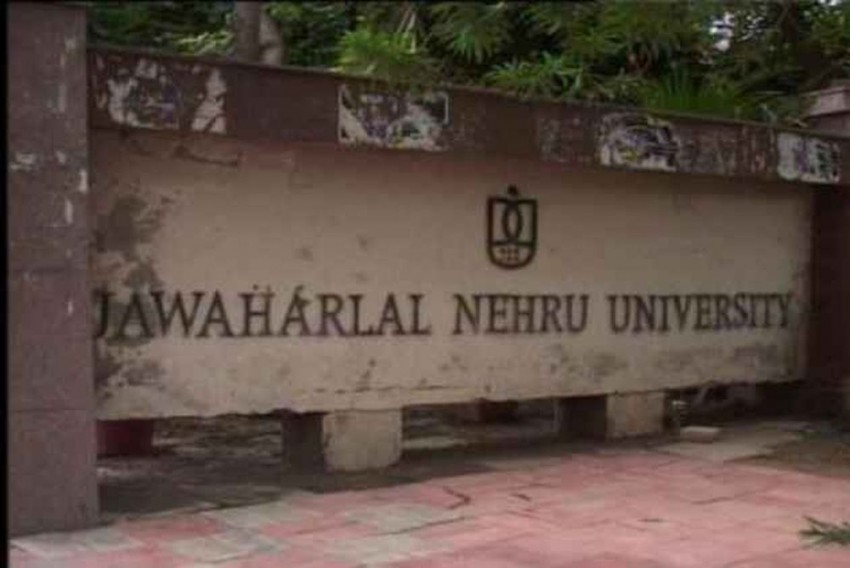 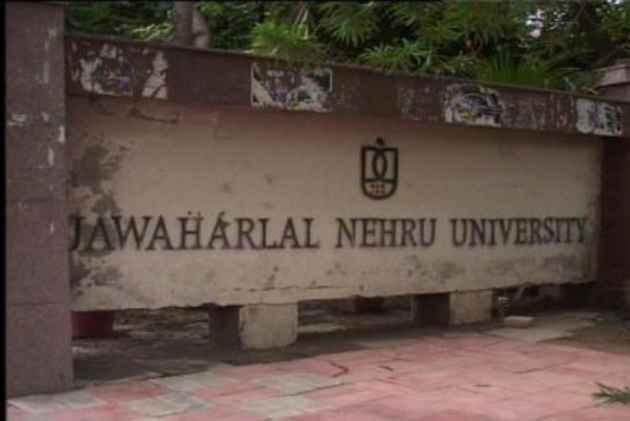 A film screening at the Jawaharlal Nehru University (JNU) here on the contentious issue of 'love jihad' was disrupted today by a few students' groups, who alleged that a hate campaign was being propagated in the guise of showing the movie.

The screening of the film, titled 'In the name of love - melancholy of God's own country', was organised by the Global Indian Foundation and Vivekanand Vichar Manch of JNU.

According to the organisers of the programme, the film, directed by Sudipto Sen, focussed on religious conversion of girls in Kerala and the issue of love jihad.

Members of the Jawaharlal Nehru Students Union (JNUSU) and Gender Sensitisation Committee Against Sexual Harassment (GSCASH) disrupted the screening, alleging a hate campaign was being propagated in the guise of the film screening.

The students opposing the screening assembled at the Sabarmati dhaba to protest the "hate propaganda in the name of love jihad".

The students breached the security cordons and disrupted the screening by holding placards in front of the screen.

"Why is the ABVP/RSS hiding behind Vivekanand Vichar Manch? We won't let the RSS's venomous 'Love Jihad' myth be propagated," said a statement issued by the protesters.

Minor scuffles also ensued between the protesters and ABVP members.

Former JNUSU president Geeta Kumari said the movie "spreading communal venom and bigotry" has been screened by the Vivekananda Vichar Mach, a frontal organisation of the ABVP.

"JNU students standing up for gender justice and against politics of hate in the name of Love Jihad protested against such politics. The peaceful demonstrators were showered with eggs and stones to create a situation of chaos," she said.

"The JNUSU condemns these anti-social elements that have vitiated the university's atmosphere. It is reminiscent of Ramjas College where the ABVP beat up university students," she added.

An effigy of the Rashtriya Swayamsevak Sangh and the ABVP was set on fire by former JNUSU president Geeta to protest the film screening.

In the melee, some students got injured, while a private security guard had to be hospitalised.

Former JNUSU president Mohit Kumar Pandey, who was allegedly attacked by the ABVP, said, "It was an attempt on my life. Big stones were hurled at me and I was attacked with broken glasses. The windshield of my friend's car has been totally shattered."

The ABVP in a statement said, "After disrupting the screening of the movie at Sabarmati Dhaba, the left-wing protesters grievously injured a guard intentionally."

Meanwhile, the police said they have received complaints from both the sides over the scuffle and were looking into the matter.

"Those who have suffered injuries will be sent for medical examination following which appropriate action will be initiated by us," a senior police officer said.

Centre To Amend POCSO Act To Make It Gender Neutral