The High Court has directed the Madhya Pradesh government to provide free cancer treatment to the victims of Bhopal Gas Tragedy at AIIMS Bhopal. 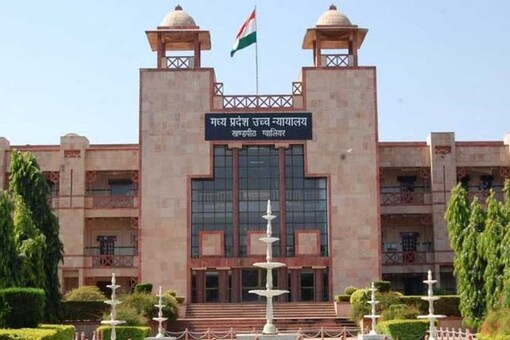 The Madhya Pradesh High Court has directed the state government to provide free treatment to Bhopal gas tragedy victims suffering from cancer at the All India Institute of Medical Sciences in Bhopal.

A division bench of Chief Justice Mohammad Rafiq and Justice V K Shukla issued the direction while hearing petitions by the Bhopal Gas Peedith Mahila Udyog Sangthan and the Nagrik Upbhokta Margdarshak Manch who sought medical facilities to victims of the tragedy which took place in 1984.

The highly toxic methyl isocyanate gas leaked from the then Union Carbide factory in Bhopal on the intervening night of December 2 and 3, 1984, killed more than 3,700 people and affected more than 5.58 lakh others, according to the MP government records.

A monitoring committee, formed by the Supreme Court, which was looking into the issues pertaining to gas tragedy victims, recently submitted its report to the high court.

Advocate Piyush Jain appeared for the monitoring committee and prayed for time to file a response to the action taken report filed by the state government and the one to be filed by the Union government.

"The counsels appearing for the monitoring committee submitted that the committee shall again inspect and give a specific report as to whether any improvement has taken place with regard to treatment and other facilities being provided to gas victims and other patients after the control of Bhopal Memorial Hospital and Research Centre (BMHRC) was entrusted to the Indian Council of Medical Research (ICMR)”, the court order said.

"In the meanwhile, it is directed that free of cost treatment be provided to the victims of Bhopal Gas Tragedy, who are suffering from any of the cancers, in AIIMS, Bhopal, in the light of the recommendation made in the meeting convened by (MP) Additional Chief Secretary on June 17, 2021, the HC said in its order.

The court posted the matter for next hearing on October 8.