Provide Information On Honeypreet Singh And Get Reward Of Rs 1 Lakh: Social Activist

Fakirelal Bhojbal has started a dharna before the office of the district magistrate Shahjahanpur demanding the arrest of Honeypreet. 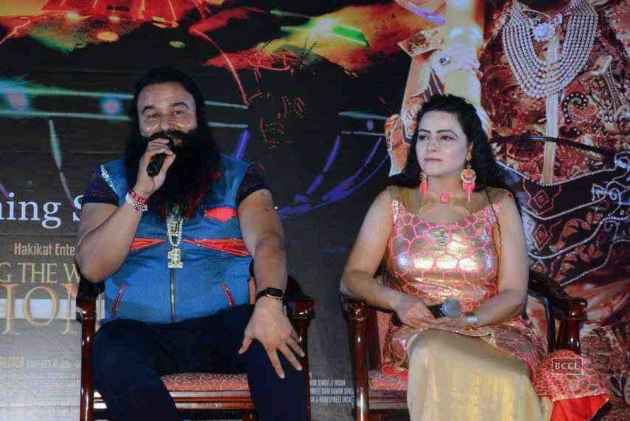 A social activist has announced a cash reward of Rs one lakh for information on the jailed Gurmeet Ram Rahim's adopted daughter Honeypreet Insan, who is on the run after the Dera head was convicted of rape.

Fakirelal Bhojbal has started a dharna before the office of the district magistrate Shahjahanpur demanding the arrest of Honeypreet.

He has got her posters pasted in the city so that people could identify her.

City magistrate Prakash Srivastava said anyone can sit on a dharna.

"Police has been informed and if there is anything unlawful it will act," Srivastava said on being asked about the reward and posters of Honeypreet being pasted in city.