Free speech liberals should accept Navyana’s legal right to not publish Joe D’Cruz’s book, but nonetheless condemn its actions with the same vigour as they protested Penguin's decision regarding Doniger's book 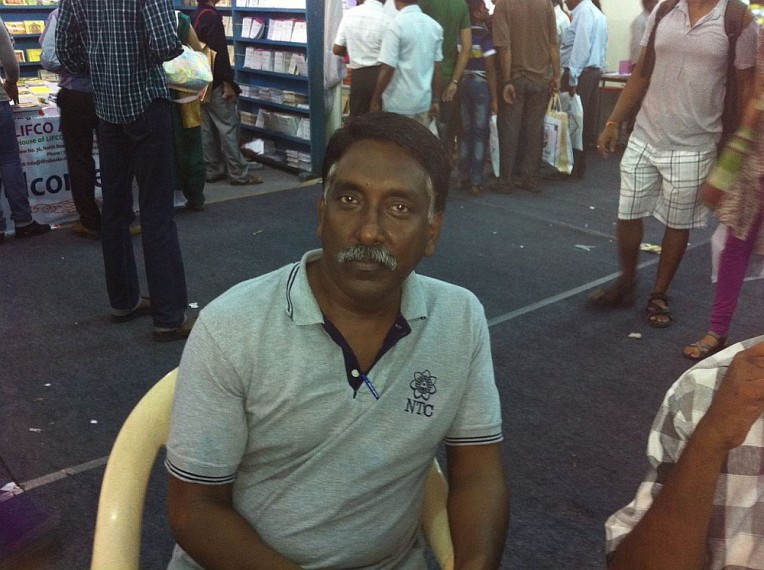 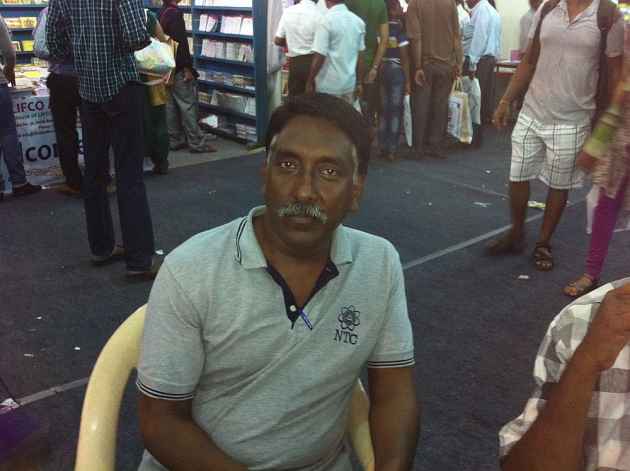 Today, The Hindu reported that Navyana, a Delhi-based publisher, has cancelled its agreement to publish an English translation of Joe D’Cruz’s Tamil novel, Aazhi Soozh Ulagu (Ocean Ringed World). As a writer, Mr. D’Cruz’s credentials are not in doubt— he has won the Sahitya Akademi award, and his book has been extremely well-received in the Tamil-speaking world. It turns out, however, that after the agreement had been signed, and the translation completed, Mr. D’Cruz took an overt political stance in support of Narendra Modi. According to Mr. Cruz, the publisher expressly told him that “they could not release [the book] because of my political stand.”

Navyana’s stand raises troubling free speech issues. It’s important, however, to be clear on what precisely the problem is. There is nothing unconstitutional about Navyana’s act, and (subject to the workings of contract law), nothing illegal about it. As a publishing house, Navyana is a private party, and Article 19(1)(a), that guarantees the freedom of speech and expression to all citizens, does not reach purely private relationships such as that between a publishing house and its contracted authors.

The fact that this was a private decision to rescind a book contract on non-literary grounds brings up parallels with the recent Wendy Doniger controversy. Parallels do exist, and they are undeniable. However, once again, let us first parse out the differences. In the Doniger case, Penguin withdrew The Hindus under the looming threat of an ongoing lawsuit. The Doniger controversy therefore implicated issues of cultural suppression through the mechanism of archaic, speech-suppressive laws like Section 295A of the IPC. It raised important issues, therefore, of how consistent our criminal laws are with our constitutional guarantees, and with the idea of a liberal, inclusive polity more generally. Since the criminal law is a creature of the State, we had a case of private parties using or co-opting State power, through the legal system, to suppress speech. Navyana, however, was not being sued, and no law— draconian or otherwise— was involved in its decision to rescind its agreement. The State, therefore, is not involved here— unless it is through the more indirect way of contract law.

This brings us to what is really at stake here, and why— despite it ostensibly being a private relationship between private parties— Navyana’s action raises free speech concerns. We tend to envision the paradigmatic cases of free speech violations being the State suppressing unpopular speakers and jailing dissidents, or the Censor Board refusing pre-release licenses to politically controversial films, or— centrally— books being banned. Yet if we think about the issue more deeply, it is easy to see that in today’s world, free speech does not exist in a vacuum. Effective exercise of free speech— that is, making your voice heard, reaching an audience (or as the case may be, readers), even communicating in a meaningful way— depends upon a complex economic, political and social infrastructure. Components of this infrastructure include the television, newspapers, publishing houses and— more recently— the internet. If free speech is to mean anything at all, it must also include access to the vehicles of effective communication. Conditions of access are regulated by the gatekeepers of these vehicles, and in the society that we live in, the gatekeeper are— more often than not— private parties, such as newspaper editors, TV Channel owners, and so on.

If the purpose of free speech is to sustain our democracy, and— in the words of the great American judge, Hugo Black— ensure a free flow of ideas from diverse and antagonistic sources, then the greatest enemy of free speech is orthodoxy— political, cultural and social. There is a particular danger when the orthodoxy is imposed by the State, working through criminal law or otherwise. But when the flow of ideas is dependent not only on the State, but also on private gatekeepers, then privately imposed orthodoxy becomes just as dangerous, just as stifling, and ultimately, just as destructive of free speech. As the free speech scholar Jack Balkin puts it, in order to thrive, our democracy depends upon “a robust public sphere of discussion and opinion”, and today, the control over that public sphere, and the power to shape that public sphere, rests as much in the hands of private parties (like Navyana) as it does with the State.

The Indian Supreme Court has understood this issue. In his famous dissenting opinion in Bennett Coleman, Justice Mathew expressed his concern with how big newspapers had monopolised the news market, and through economies of scale, were able to drive prices down so as to effectively exclude newer and smaller newspapers from entering the field. For Justice Mathew, this was a central issue of how meaningful free speech depended upon access— both for speaker, and for the listeners, who would be deprived of a diversity of opinions, if only big, established newspapers controlled the flow of information. And similarly, in the case of LIC v. Manubhai D. Shah, the Supreme Court, in upholding the right of reply in case of a newspaper editorial publicly impugning someone’s credibility, affirmed the simple idea that if my voice cannot be heard, then I am not really speaking in any meaningful way.

It is a shortcoming— perhaps a necessary shortcoming— of our legal system, that it cannot always reach private action. Whether the system should be reformed is another question. But although Navyana— like Penguin before it— has every legal right to rescind its contract with Mr. D’Cruz, its position as free speech gatekeeper vests in it the moral and ethical responsibility to protect and promote the freedom of speech and the free exchange of ideas, not to hinder or suppress it. It is that responsibility that it has failed to live up to.

Let us be clear: Navyana is free to refuse to publish any book that fails to meet the artistic or literary standards that it sets. It is also free to state, in advance, that its specific goal is to promote a certain kind of writing— feminist, or religious, or leftist, or Scientologist or whatever— and that nobody else need apply. This case, however, falls within neither of those categories. Admittedly, the reason for Navyana’s decision was neither artistic merit, and not even that Mr. D’Cruz’s politics had crept into his book in a manner that was inconsistent with Navyana’s stated mission (the connections between the aesthetic and the political are far too complex to be discussed here). This was a case where a publishing house rescinded an agreement for no reason that had to do with the work, but for reasons that had to do with the author’s politics. That is the definition of private censorship, and is extremely problematic.

Lastly, independent of the merits of this case, Navyana’s decision is problematic because it merely adds to a public culture where private and public censorship is becoming the norm rather than the exception. For every Salman Rushdie, for every Taslima Nasreen, for every Wendy Doniger, and for every Joe D’Cruz, the foundations of our society’s public commitment to free speech are weakened, and the fragile edifice moves one blow closer to crumbling. Free speech liberals should accept Navyana’s legal right to do what it did, but nonetheless condemn its actions with the same vigour that they condemned the actions of Penguin.

Misogyny On The Internet