Kerala opposition leader Ramesh Chennithala, after visiting her house in Kozhikode district, has written to Maharashtra Chief Minister seeking ‘comprehensive enquiry’ to unravel the mystery behind the incident. 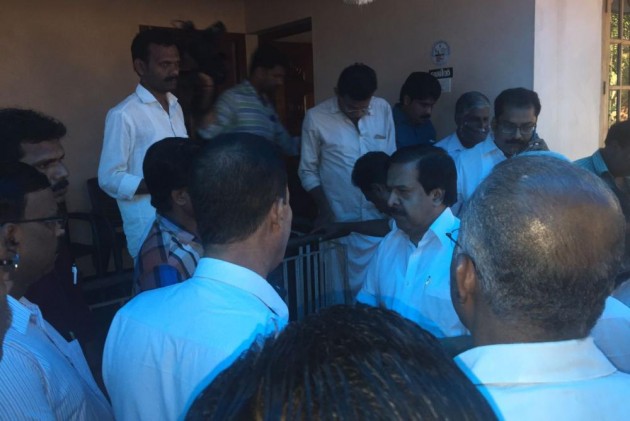 The family of the Infosys staff, who was murdered in her office in Pune, doubt that there were more people involved in the crime with a “larger plot and reasons”.

Opposition leader of Kerala, Ramesh Chennithala, after visiting her home in Kozhikode district, wrote to Maharashtra Chief Minister, Devendra Fadnavis seeking “comprehensive enquiry” to “unravel the mystery” behind the incident.

“During the visit the parents and relatives of the deceased have raised some serious doubts and questions about the crime,” Chennithala stated in the letter, adding, “They firmly believe that there may be some larger plot and reasons behind the murder with the involvement of more persons.” 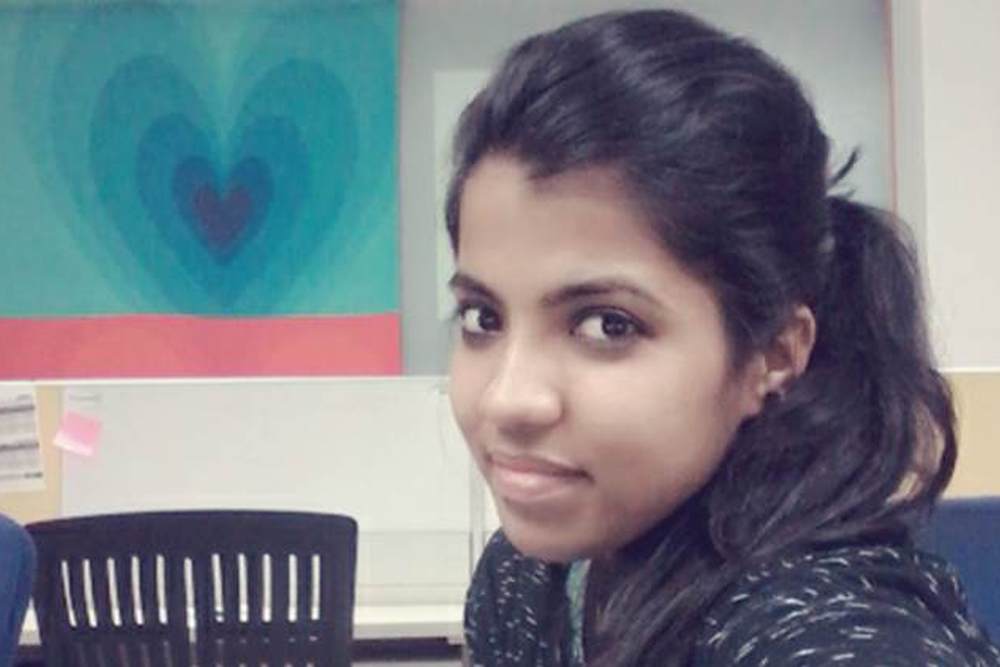 The 25-year-old Rasila Raju, who was working as a systems engineer with Infosys was found dead in the conference room on the ninth floor of Infosys office in Hinjewadi on Sunday. The police have arrested the security guard of her office, Bhaben Saikia. Primary examination revealed that she was strangled to death. She had injury marks on her face.

Chennithala said that the incident put a question mark over the safety and security of the women employees working in the metro cities.

Meanwhile, according to reports, Infosys has agreed to pay an ex-gratia of Rs. 1 Crore to the family of the deceased. The company has also offered employment to a blood relative of Rasila on the basis of educational qualification.

According to Malayalam newspapers, Rasila's death came as a shock to her family who were on a look out for an eligible match for her. Lost her mother three years ago, Rasila last visited her home one-and-a-half months ago.