Pune Uber driver offered a vodka drink to a rider when he called her back after she booked a ride. 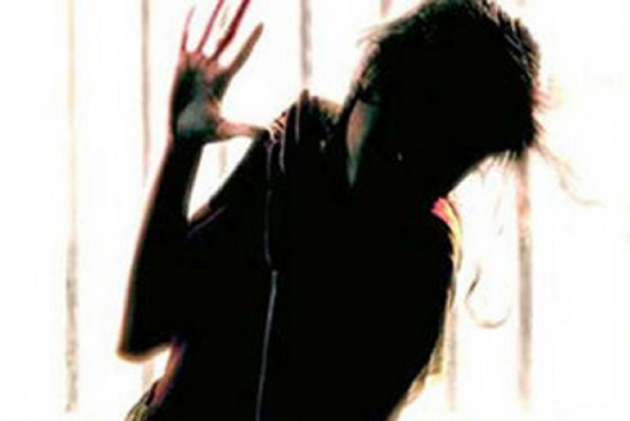 Pune Uber driver offered a vodka drink to a rider when he called her back after she booked a ride.

The woman, who wants to remain anonymous, told Mumbai police that she was utterly shocked by the behaviour of the driver and she managed to cancel the ride and hide herself from his view.

At around 8 pm, she booked the ride. As the driver was 10 minutes late she gave him a call. He asked her over phone that if she wanted a ‘night parcel’, the woman told The Times of India.

When she asked what is a night parcel, he told her it was vodka and whether she would like some. She was horrified and disconnected the call and cancelled the ride. She said that she crossed the road and stood on the other side so that the driver won’t recognize her if he came to the spot.

Uber spokesperson said that they have removed the driver partner’s access to the app immediately.

Recently, due to rising number of such cases woman cab drivers have also become popular in streets of Delhi, The Quint reported. In some southern states, women cab drivers have been popular for past many years.