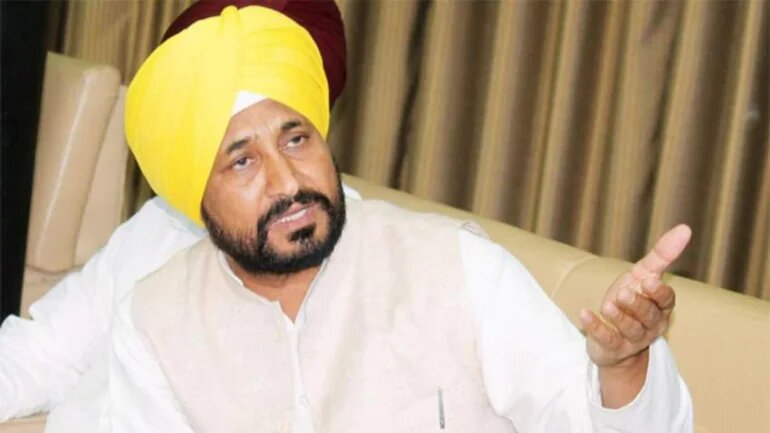 Punjab CM Charanjit Singh Channi visited the shrine on Sunday, a day after a man was beaten to death over an alleged sacrilege attempt at Golden Temple in Amritsar.

Channi said that "inimical" forces may be involved in the incident in view of the upcoming Assembly polls.

Urging people to maintain calm, he said that the perpetrators would be exposed for sure.

The state government has constituted a Special Investigation Team (SIT) to probe the incident.

"I appeal to the Sangat that they should pay special attention to take care of religious places—temples and gurdwaras--and institutions of all religions. People should maintain peace and mutual brotherhood,” said Channi.

The CM said he was deeply hurt by the alleged sacrilege attempt, which was unfortunate and needed to be condemned.

If anyone has come with wrong intention, our intelligence agencies will try to nab and expose them, he said.

"We will go to the bottom of the incident," he added.

Earlier in the day, Randhawa held a meeting in Amritsar with the police commissioner and other officials.

A case was registered against the unidentified man late on Saturday night under IPC Sections 295A (deliberate and malicious acts, intended to outrage religious feelings of any class by insulting its religion or religious beliefs) and 307 (attempt to murder), Amritsar Police Commissioner Sukchain Singh Gill said.

He said a footage obtained from cameras at the Golden Temple is being examined to collect information about the accused.