The bank, India's second-biggest state-run bank, said it has detected a $1.8 billion fraud at a single branch in Mumbai. 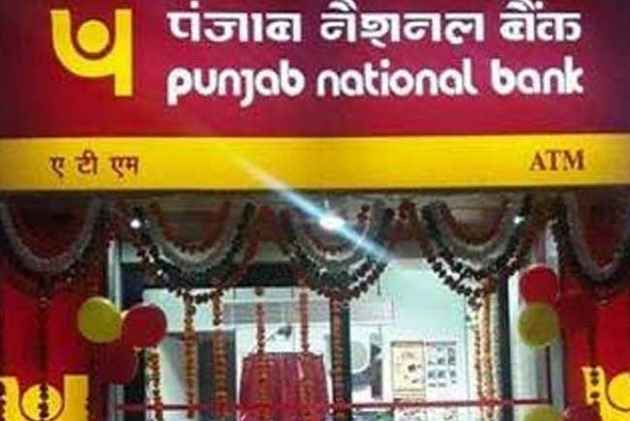 The Punjab National Bank (PNB), India's second-biggest state-run bank, said on Wednesday that it has detected a $1.8 billion fraud at a single branch in Mumbai, the impact of which could extend to other lenders as well.
Bloomberg reported that the fraudulent transactions are the equivalent of eight times the lender's 2017 net income of about 13.2 billion rupees ($206 million), exchange filings show.
News agency Reuters reported that the PNB did not name the people involved in the case but said it had reported the deals to law enforcement agencies and would evaluate later whether it faces any liability arising out of the transactions.
"In the bank, these transactions are contingent in nature and liability arising out of these on the bank shall be decided based on the law and genuineness of underlying transactions," PNB said, without giving further details.
The PNB shares fell as much as 7.5% as of 11:20 am in Mumbai, poised for the steepest drop since October, added the Bloomberg report.
The bank is already dealing with other allegations of fraudulent transactions.
Last week, the CBI booked billionaire diamond merchant Nirav Modi, his brother and wife and a business partner for allegedly cheating the Punjab National Bank of over Rs 280.70 crore during 2017.
The CBI has acted on a complaint from the PNB, which alleged that Modi, his brother Nishal, wife Ami and Mehul Chinubhai Choksi, all partners of Diamon R US, Solar Exports, Stellar Diamonds, were in conspiracy with officials of the bank and cheated it, causing “wrongful loss”, the officials said.
It was not immediately known if the latest disclosure on fraudulent transactions was related to or separate from the previous incident.
(With PTI inputs)