Punjab On High Alert After Terrorists 'Sneak In'

The reports suggest that the terrorists entered India from the international border in Ferozepur area and could be moving towards the National Capital. 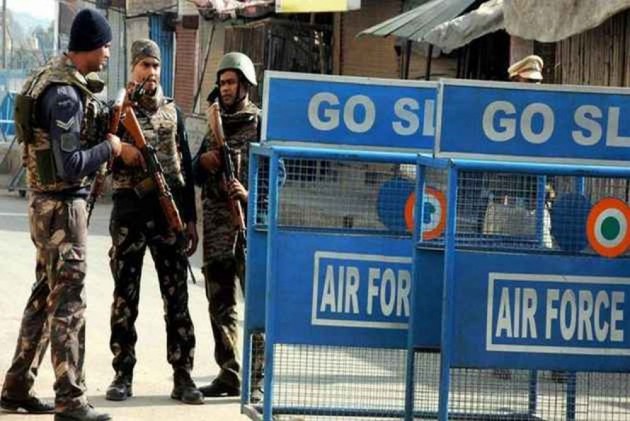 The Punjab state is on high alert after the counter intelligence wing of Punjab Police on Thursday reported the presence of at least half-a-dozen terrorists belonging to Pakistan-based group Jaish-e-Mohammad (JeM).

The reports suggest that the terrorists entered India from the international border in Ferozepur area and could be moving towards the National Capital.

A letter issued by the Counter Intelligence Inspector General said: "At least six to seven terrorists are reportedly in Punjab (possibly Ferozepur area) and planning to move towards Delhi from Punjab side."

The note advised the authorities to step up security, especially along the border, and checking across the state.

"There is a need to review and strengthen the second line of defence along the Indo-Pakistan border and to coordinate closely with BSF and other police/defence establishments in your areas," it added.

The intelligence alert came just a day after four persons snatched a taxi at gunpoint near Madhopur area, sparking fears of a Pathankot airbase-like attack that took place in 2016.

The taxi, a silver-coloured Toyota Innova, was initially hired by the four men from Jammu. They had booked it for Pathankot. Near Madhopur, they forced the driver of a car out at gun-point and drove off, the police said.

The taxi driver, with the help of passers-by, later informed the police.

The Pathankot airbase of the Indian Air Force (IAF) was attacked by terrorists, suspected to be from Pakistan on January 2, 2016. Seven people were killed in that attack.

Prior to the terrorist attack on the IAF base in 2016, suspected Pakistani terrorists had carried out an attack on Dinanagar town in neighbouring Gurdaspur district.