Punjab To Have Bio-Fuel Projects

Invest Punjab has signed a memorandum of understanding with the Punjab State Office-Renewable Gas Association of India for setting up bio-fuel projects and compressed bio-gas plants (Bio-CNG) that will help in reducing the greenhouse gas emissions generated by stubble burning. 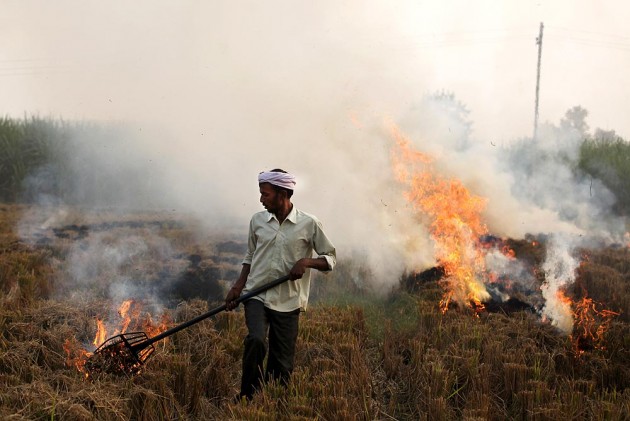 The Renewable Gas Association of India (RGAI) was set up to offer solutions for improving and maximising renewable gas production and usage.

Responding to the signing of the pact, Subodh Kumar, former Executive Director with Indian Oil and RGAI President, said: "This will serve as an advocacy voice for the protection, preservation and promotion of renewable gas to create additional and diverse market demand for renewable gas."

"This will help to scale-up the potential primarily due to the abundance of unutilized agriculture feedstock -- an estimated 140 million tonnes of agricultural residues are generated annually -- supported by growing consumption of CNG and bio-CNG, the most cost-effective fuel compared to petrol or diesel."

Ashish Kumar, Managing Director with VERBIO India Pvt Ltd, the company setting up India's largest bio-fuel plant in Punjab, said the renewable gas could emerge as one of the most promising industrial sectors with sustainable and an all-inclusive growth for Punjab.

"With an annual surplus volume of 20-25 million tons of agricultural residue, most of which is burnt, leads to 31 MMT of GHG emissions in a span of less than 75 days (mid-Sep to end-Nov). This mammoth volume of waste could be the next big opportunity in the form of renewable gas sector."

The memorandum of understanding is intended to create an investment facilitation platform on behalf of the industry stakeholders to promote growth and investments in the renewable gas sector by way of providing an interface to the government (central government, agriculture and energy departments of the state government), academia, end-use application areas from Punjab.