Home  »  Website  »  Arts & Entertainment  » Interviews  »  Our Rom-Coms Were Like Eating 15 Lollipops At A Go; In Qarib Qarib Singlle, You Are Getting Some Chivada: Parvathy

Our Rom-Coms Were Like Eating 15 Lollipops At A Go; In Qarib Qarib Singlle, You Are Getting Some Chivada: Parvathy

Parvathy Thiruvoth, a national-award winning actor from Kerala, speaks to Outlook about her first Hindi film with Irrfan and everything about cinema and the industry. 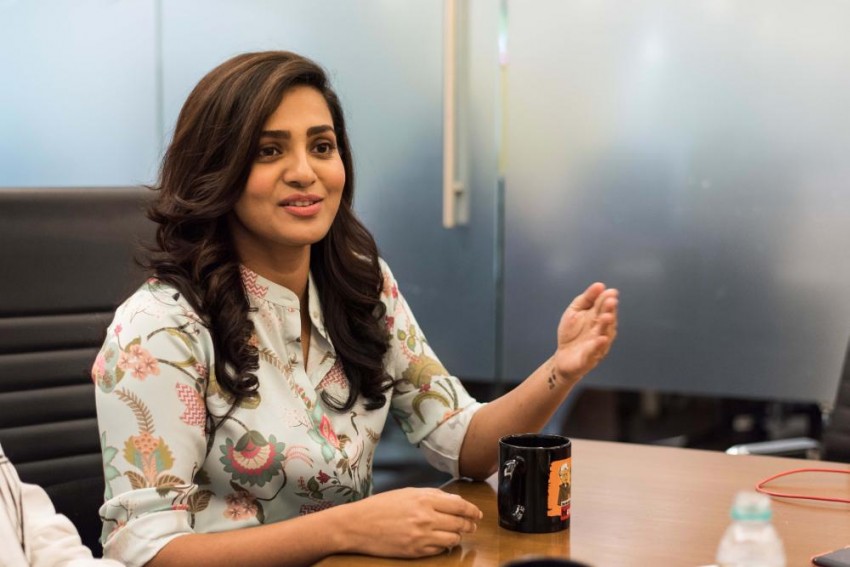 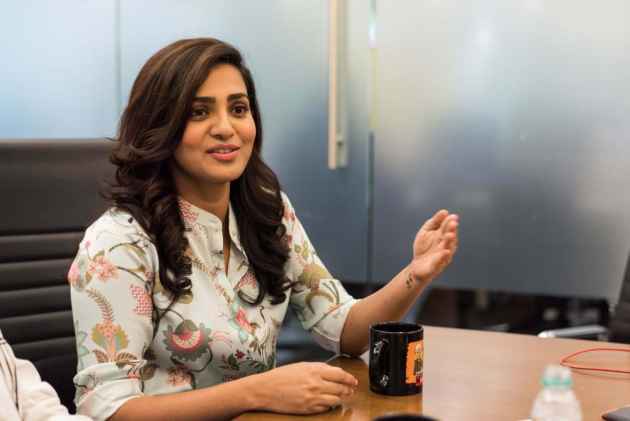 After acting in Malayalam, Tamil and Telugu films, you have now acted in a Hindi film. How different was it?


I have been acting for 11 years. But even back then after my third Malayalam film, when I was given the opportunity to do a Tamil film, people would ask about transition. Even then I used to say I do not understand the concept of launching, I do not understand that concept of import-export; may be the marketing people do. My talent is universal and acting is a craft that can be used anywhere, unless ethnicity comes into play and then looks matter.
But in Malayalam, it is like ghar ka kaam. There is fair amount of image worship but I do my groceries in my pyjama. After four successive hits people don’t mob me or insist on selfies. Media isn’t as invasive as it is in Tamil or Telugu as I have seen. It’s a bit of shocker to be here. Things are straight forward in Malayalam but this is interesting to watch.

Malayalam industry is known for its subjects, fast-paced production cycles…

We work like hard labourers. We go on till 2 am and back on the sets at 6 am. We have limited audience, so it cuts down on revenue and budgets. Here films are made with 100 crore budget, there Rs 20 crore is the highest budget. Normal Malayalam film is made in about Rs. 4-6 crore. Even films made under Rs. 2 crore reap a lot of commercial and critical acclaim.

Your first Hindi film, Qarib Qarib Singlle, is also different, a slice of life film? Or is it a typical rom-com?

I call this film a Hindustani rom-com. We have seen many rom-coms, taking a lot from Hollywood. Those are like eating 15 lollipops at a go. Here, you are getting some chivada in this film. Jaya is a modern woman but she is also every woman. She is a hard-working independent woman, who has achieved by investing herself in work through the years. She has focus and such commitment to work that without her knowledge, she has lost touch with her social life.

This film is how you painfully realize the love you are capable of. You can’t lose by loving. It calls you to be a bad ass lover. You don’t need to reach a destination. Fear of loving is removed in the journey of the lead characters, Jaya and Yogi. I am taking a bunch of realizations from this film.

Most importantly, we are getting back Tanuja Chandra. Her kind of movies have to come back. It is a light-hearted, positive film. People would relate to the characters without aspiring to be like them. Candy floss aspirations won’t happen in this film.

How was working with Irrfan?

He is the best acting partner you can find. There is nothing but his dedication to his craft. Everything else is out of the door. We would talk as characters and our rehearsal were totally free-wheeling. My reflexes had become like Jaya. It was a fertile ground for both actors. In fact, before the shoot Ghazal, Tanuja, Irrfan, all of us would huddle like a sporting team. If something was not working, we would discuss and change a little. Since the film is about the journey of Jaya and Yogi, conversations had to be concentrated. His expertise – was amazing to partake.

Do you make distinction between content driven, formulaic, commercial or otherwise?

I wonder, how did it even become non-content driven! I understand it is formula-driven but how long do you circle the same tree is the question.  After all, audience is as evolved as the stuff we give them. There was a time when Pather Panchali was mainstream. So for us, we are not giving them that. We have to give them good stuff consistently for the psyche to be as evolved as we want it to be. We can’t blame the audience. I think production houses, writers and filmmaking teams should have a story that we really wish to tell and then think about how to make money on that. Smart film making is about that, which is what our film is.

I love whatever Konkona Sen Sharma, Sayani Gupta and Radhika Apte are doing. Generally cinema should be about people, where actors not overpowering. It’s a marketing thing to say this prominent actor is there in a film but at least don’t cheat them on content.

I hope the lines will be blurred soon and actors have a major part to play. For example, Udta Punjab. I commend all the actors for doing that film because they are all mainstream superstar actors and they got down to the grind and gave honest performances. As long as we get the other stuff, it is fine. All I am saying is we can’t eat sugar all the time, we need fibre and vitamins etc… How many times will we see clean shaven men saving women? We need variety to survive and be a healthy society.

You think a lot about your craft, your role as an actor…

Generally my cinema was shaped because of Malayalam cinema. I was not somebody who watched a lot of films. We couldn’t afford to. We came from struggling family background. Both my parents are lawyers. They come from humble beginnings. Mom used to send my pictures for beauty pageants. She never got to attend dance class, art classes. When she could afford, she sent me for all this. They don’t understand fame but they understand art. It has rubbed off on me. I need to stay grounded to do my job. Malayalam industry has allowed me to be as real I can be.

Acting is very anthropological for me. It makes me less judgmental. If I were to play your character, I would then know why you made the choices you made. Acting makes people understand humanity, create empathy. After each role, ahankar (ego) goes off. You wouldn’t know how you would react in a situation. You realize, you may not be as evolved as you think you are.

When you are at the centre of attention it is humanly impossible to not be narcissistic. I have had some years to practice so I put on that invisible cloak after a movie is done. I wish for people to forget me after the film is released. So that when the next film comes, they are like who is that girl.

How did the sexual harassment issue affect you as an actor belonging to the same industry?

For me it is about cleaning my house. I cannot have one part of my house crumbling. I can’t close a blind eye to a mould-struck wall. It is my responsibility as much as anyone else’s. I think we are all done fighting and screaming.  We are all adults and let’s have a conversation. As an actor, I do my bit through films, that is, I don’t have anything that glorifies regressive attitudes in my films. So when I sign a movie, if there is any element, be it my character or anything else such as bullying the minority, making fun of somebody’s disability or something like that, I try to get it changed. Some things that look like comedy aren’t funny. It may appear to be funny because of habit, but what we call our mass audience, they will use it by the day and that will increase the violence. And we, who have made it sitting in comforts of our houses, won’t know. The ripples and impact of what we say in our films are definitely big. We have a responsibility to audience.