Qatar Says Will Exit OPEC: All You Need To Know

The decision to withdraw from OPEC came after Qatar reviewed ways to enhance its role internationally and plan its long-term strategy, al-Kaabi told a news conference. 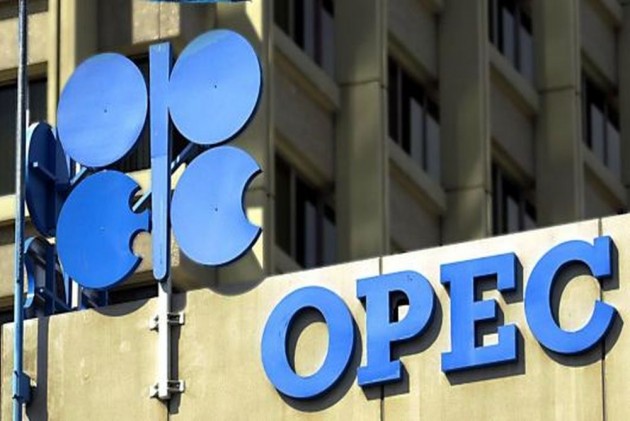 Qatar is withdrawing from the Organization of the Petroleum Exporting Countries (OPEC) as of January 2019, the country’s energy minister Saad al-Kaabi announced on Monday.

The decision to withdraw from OPEC came after Qatar reviewed ways to enhance its role internationally and plan its long-term strategy, al-Kaabi told a news conference.

He said the withdrawal decision reflects Qatar's aim to increase its natural gas production from 77 million tonnes a year to 110 million tons in the coming years.

Here’s all you need to know