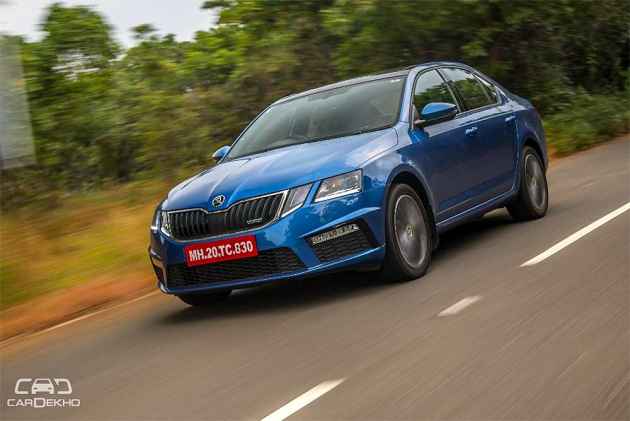 With the year end just around the corner, we thought it would be the best time to take a trip down memory lane and have a look at the cars we got our hands on this year. So, here are the top five quickest (0-100kmph) cars that we tested in 2017. Let's start from the bottom of the list.

Audi A4 35TDI: Among the most affordable Audis on offer, the A4 has managed to secure a place on our list. Audi launched the A4 diesel earlier this year after launching the updated A4 petrol last year. When tested, the A4 35TDI did 0-100kmph in 7.96 seconds, which was is about a second quicker than its petrol counterpart’s time of 8.94 seconds. The A4 35TDI is powered by a 2.0-litre diesel engine which produces 190PS of power and 400Nm of torque, while the petrol A4 is powered by a 1.4-litre TFSI engine generating 150PS of power and 250Nm of torque. Both the engines are mated to a 7-speed S Tronic dual-clutch transmission. 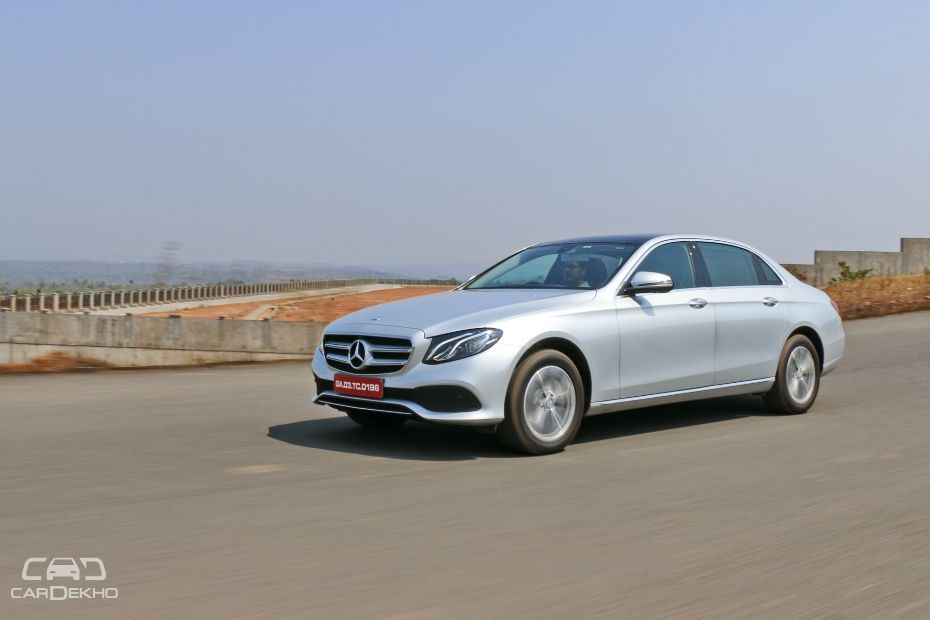 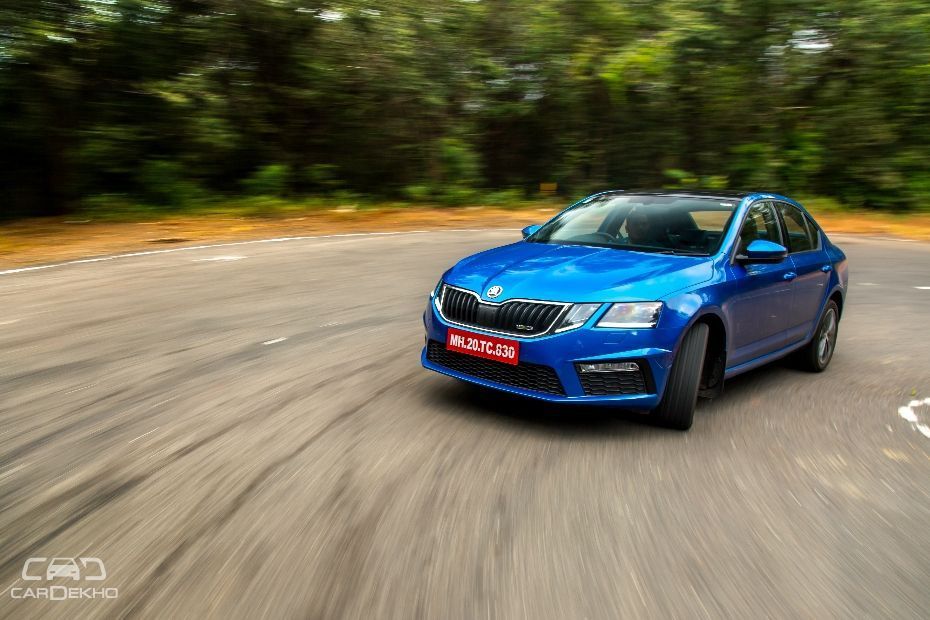 Skoda Octavia RS: At a price of Rs 25.12 lakh (ex-showroom, India), it is the only car from the sub-Rs 30 lakh price bracket to enter the list. Skoda launched the mental version of the Octavia in August this year and we were all dying to test the car until we got our hands on this beast earlier this month. Sprinting from 0-100 in 6.7 seconds, it is the third fastest car in our tests. What makes the RS fast is its 2.0-litre TSI petrol engine which generates 230PS of power and 320Nm of torque paired with a 6-speed DSG gearbox. The RS is about 1.56 seconds faster than the standard Octavia 1.8 TSI petrol, which put out a time of 8.26 seconds in our tests. 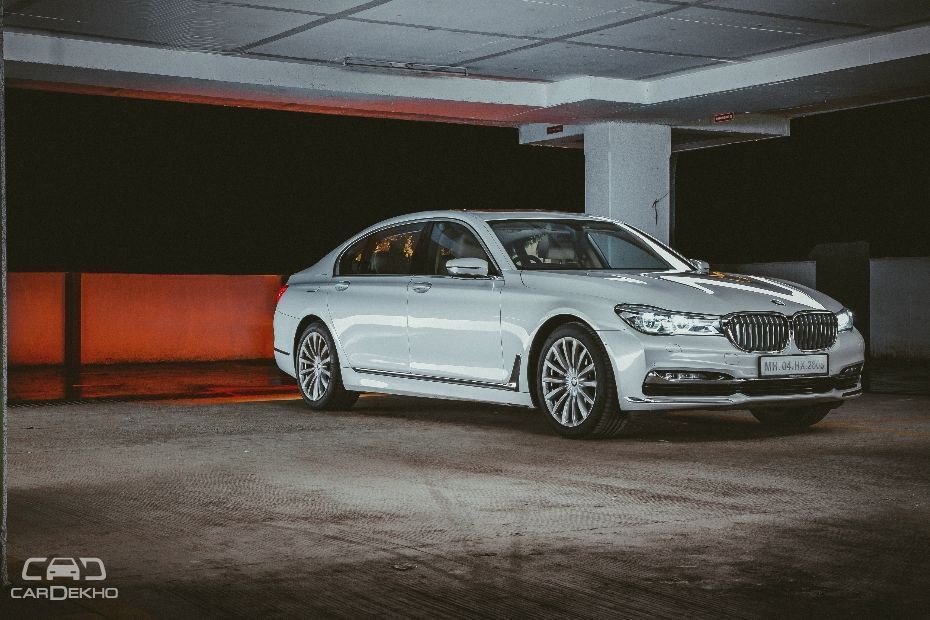 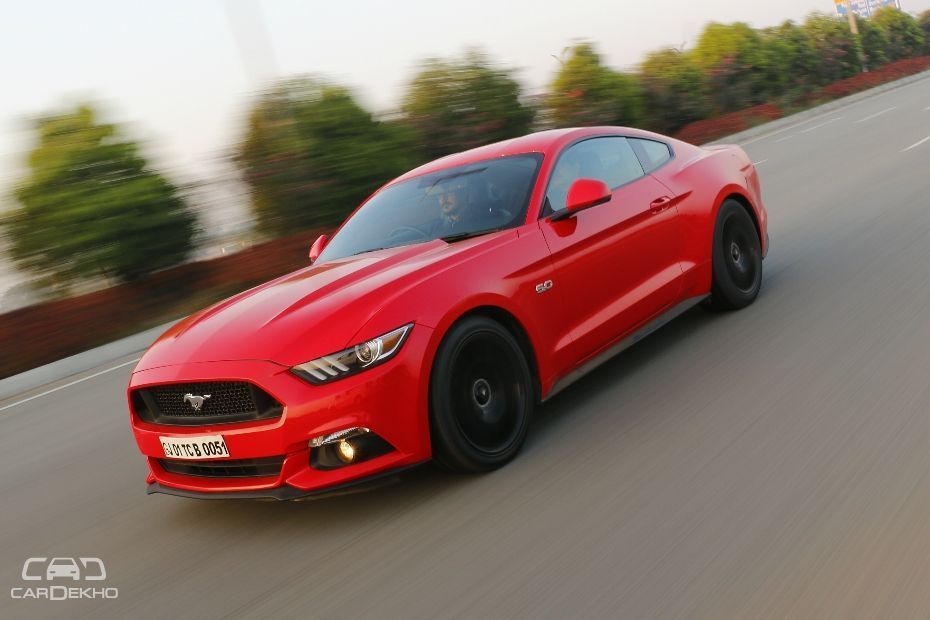 Ford Mustang GT: Yes, the American icon is the fastest car that we have tested this year. The Mustang GT did the 0-100kmph sprint in just 5.2 seconds. What makes the Mustang fast is that 5.0-litre V8 petrol engine which generates 401PS of power and 515Nm of torque. It is mated to a 6-speed automatic transmission. Priced at Rs 71.62 lakh (ex-showroom Delhi), the Mustang GT is clearly the truest muscle car that you can have in this country.