The Congress has been accusing Modi of indulging in crony capitalism apart from violating procedures in the Rafale deal. 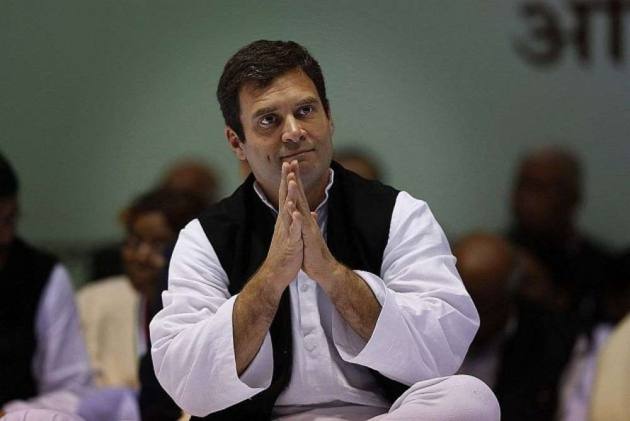 Congress President Rahul Gandhi on Monday made a fresh attack on Prime Minister Narendra Modi over the Rafale deal, calling him "India’s Commander-in-thief".

"The sad truth about India's Commander-in-Thief," he said in a tweet in which he also embedded a video clip of a journalist from French website Mediapart, which had interviewed former President Francois Hollande.

In the video clip, the journalist is dwelling on the "contradictions" in the claims made by the Indian government vis-a-vis the offset contract in the Rafale fighter jet deal and the revelation made by Hollande in the interview.

Rahul Gandhi Playing Into The Hands Of Pakistan And China: BJP On Rafale Allegations

Hollande has said that Indian firm had been suggested by the Indian government for the Rs 30,000 crore offset contract and the French side including Rafale maker Dassault Aviation had "no choice" in it.

The Congress has been accusing Modi of indulging in crony capitalism apart from violating procedures in the Rafale deal.