Rahul Gandhi On #MeToo: It's About Time Everyone Learns To Treat Women With Respect, Dignity

The truth needs to be told loud and clear in order to bring about the change, said Rahul Gandhi. 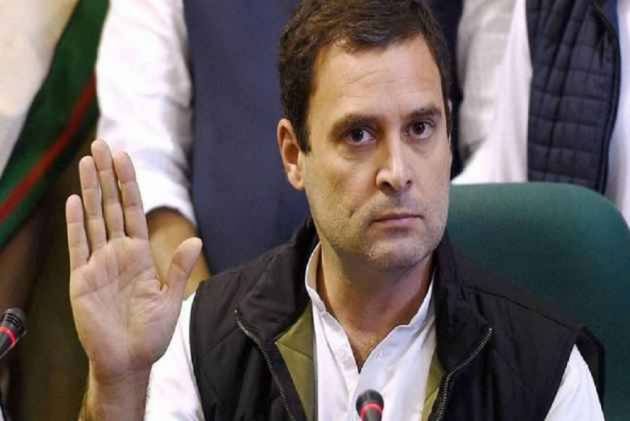 The 48-year-old opposition leader said that the truth needs to be told loud and clear in order to bring about the change.

#MeToo: 'I Am Not Afraid', Says Vinta Nanda On Going Public Against Alok Nath

As India's #MeToo Fire Rages, The List Of Accused Grows On

The reaction from the Congress chief came close on the heels of sexual harassment allegations by at least five women journalists against their former boss, MJ Akbar, who is now Minister of State for External Affairs.

Gandhi's party is mounting pressure on the Bharatiya Janata Party (BJP)-led government to shunt out Akbar in the wake of serious allegations against him. Akbar, who is travelling abroad, so far, has not commented on the accusations.

Sources have told media that his position in the government is untenable, adding that something big on Akbar can be expected soon.