Kaur, who joined Railways as Office Superintendent three years ago via sports quota, is not being relieved from the office citing a 5-year contract signed by her. 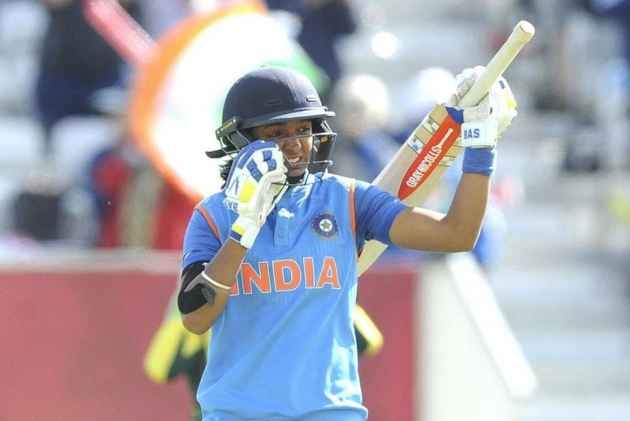 According to a report in The Indian Express, the Arjuna awardee, is jobless since last five months over uncertainty over job switch from Western Railways-- her current employer-- to the Punjab Police. Last year, in July, she was offered the position of DSP in Punjab Police after which she tendered her resignation from her previous job. The Western Railways, however, refused to relieve her.

Kaur, who joined Railways as Office Superintendent three years ago via sports quota, is not being relieved from the office citing a 5-year contract signed by her. The Western Railways, according to the report, is "demanding Rs 27 lakh" as a compensation for not being able to abide by the agreement.

When contacted, Harmanpreet confirmed to the paper that she had not been paid any salary for last five months, despite Western Railway not accepting her resignation which she tendered after Punjab government offered her the job of DSP.

“I worked for three years only. But, they are asking for the salary of five years to waive off the bond and relieve me,” she told the paper.

Punjab Chief Minister Amarinder Singh has come out in support of the cricketer.  He has reportedly  taken up the matter with the Union Railway Ministry on more than one occasion to seek relaxation for Harmanpreet.

Kaur became an overnight celebrity after her fabulous innings of 171 runs against Australia in the semi-final of the ICC Women’s World Cup last year.

The Indian Railways-- where Kaur works-- had also announced a cash reward of f Rs 1.30 crore for 10 members of Indian women's cricket team for their stellar performance. It was then that Kaur was offered a gazetted officer's post.