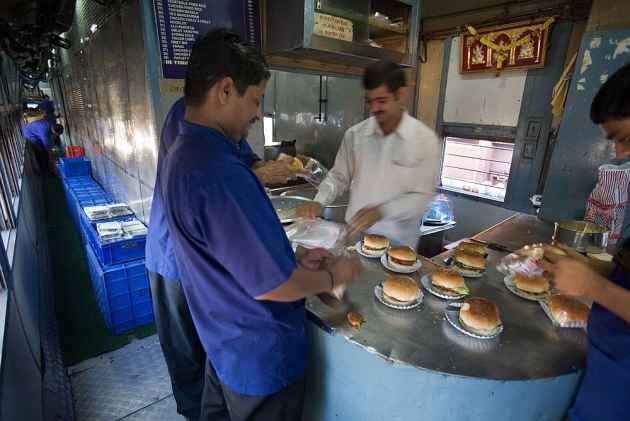 The Indian Railway Board proposed to serve only vegetarian on Gandhi Jayanti Day.

The Railway Board has planned to mark Gandhi Jayanti as 'Vegetarian Day' saying that no non-vegetarian food will be served to passengers on railway premises on October 2 in 2018, 2019 and 2020.

The proposal also included a 'Swachhta Express' for Sabarmati and adjoining stations.

The board has also proposed for Mahatma Gandhi watermarked tickets.

The board has approached the Ministry of Culture, headed by Bharatiya Janata party's Mahesh Sharma for approval of the said proposals.

Railway Board chairman Ashwani Lohani had initiated a similar exercise in July 2017, when he was the Chairman and Managing Director of Air India, wherein it was announced that coach passengers on its domestic flights would only be offered vegetarian meals.