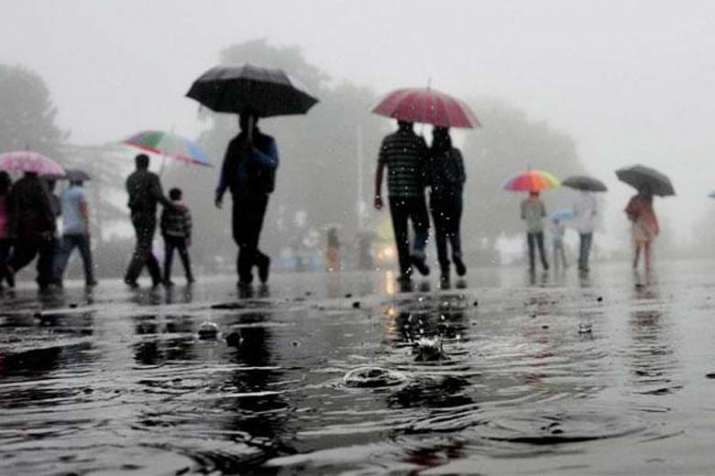 In most parts of Madhya Pradesh it was  a rainy Sunday morning and the MeT department also predicted more showers in the state over the next few days.

Due to the weather systems built over Madhya Pradesh, the state is likely to receive showers for another four to five days, he said.

The official said the monsoon season starts in the state from June 1 and ends by September 30, but this time, the withdrawal is likely to be delayed.

The monsoon trough was passing through Guna in north MP, he said, adding that the upper air circulation was lying over central parts of north MP and neighbouring areas.

Besides, the upper air cyclonic circulation was lying over north east of the Arabian Sea.
These systems were bringing in moisture, causing rains in the state, he said.

The official also said that Segaon area of Khargone district received the highest 116 mm rainfall in west Madhya Pradesh, while Mada in Singrauli district recorded the highest 86.4 mm downpour in east MP in the 24-hour period ending at 8.30 am on Sunday.

The state has almost received its average rainfall quota this monsoon season, he added.