There are some instances of the case that are linked to Kundra and hence, he has been asked to record his statement, the officials said without elaborating. 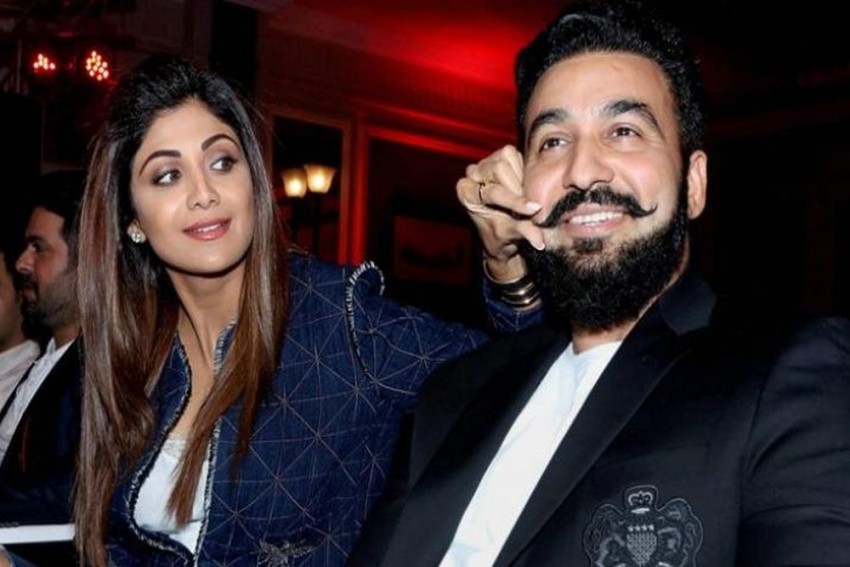 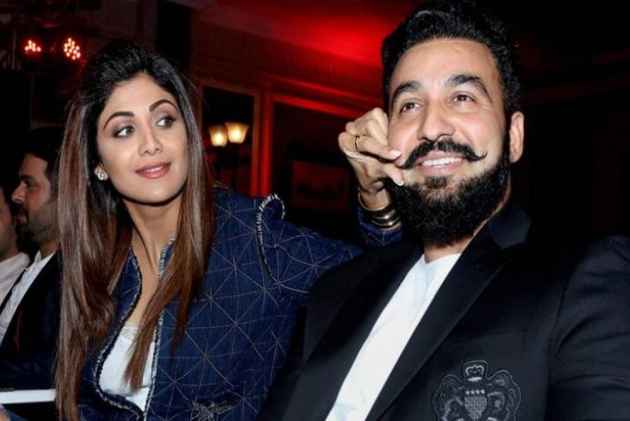 The businessman was summoned at the ED office in Mumbai and was asked questions about his involvement in the trade, termed as illegal by the government, they said.

There are some instances of the case that are linked to Kundra and hence, he has been asked to record his statement, the officials said without elaborating.

The Enforcement Directorate (ED), sometime back, had registered a criminal case under the Prevention of Money Laundering Act (PMLA) against bitcoin-based investment website GainBitcoin, its founder Amit Bhardwaj and eight others.

It is alleged that about 8,000 investors lost about Rs 2,000 crore funds by transacting in this scheme.

The ED had filed its case based on an FIR of the Maharashtra Police in this case and the Pune Police arrested Bhardwaj and his brother Vivek from Delhi earlier.

Bhardwaj reportedly was behind ventures like GainBitcoin, GBMiners, MCAP and GB21, and the investors were allegedly duped after transactions on these portals.

The central agency has expanded its probe into this case and is also investigating related bitcoin or cryptocurrency transactions that are under the scanner of other departments.

It is alleged that Bhardwaj and his associates allegedly duped investors to the tune of Rs 2,000 crore in Mumbai, Pune, Nanded, Kolhapur and other places in the state.

Last year, Finance Minister Arun Jaitley had informed Parliament that there are no regulations governing virtual currencies in India and the RBI has not given any licence to any entity/company to operate such currencies.

The government had also cautioned investors to be wary of virtual currencies such as bitcoin, saying they are like Ponzi schemes with no legal tender and protection.

'He Was An Ace Fighter Pilot': Here's How People Paid Tribute To Air Commodore Sanjai Chauhan