Raj Thackeray Should Apologize To North Indians For Their Bullying Acts: Congress, BJP

Thackeray, known for a strident anti-migrant stand, would be attending a gathering of the Mahapanchayat Sangh, an organisation of North Indians living in Mumbai, in suburban Kandivali on December 2. 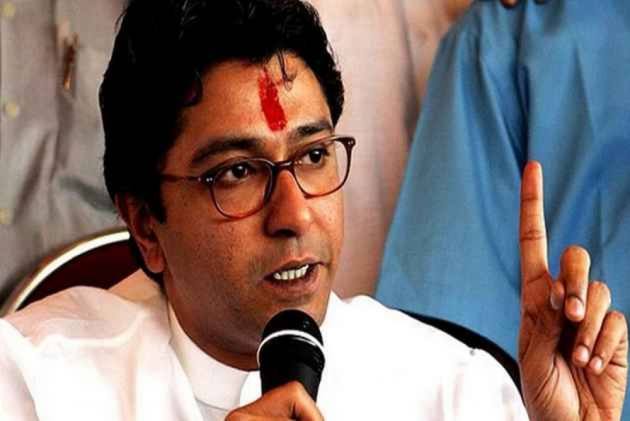 Thackeray, known for a strident anti-migrant stand, would be attending a gathering of the Mahapanchayat Sangh, an organisation of North Indians living in Mumbai, in suburban Kandivali on December 2.

City Congress chief Sanjay Nirupam said that in the past Raj Thackeray and MNS had bullied the North Indian community living in the country's financial capital.

'Raj Will Be Responsible if Marathis Attacked in North India'

"Everyone knows...how this community was terrified by their bullying acts. If Thackeray wants to have a dialogue with the community now, there is no harm. But he should first
tender an unconditional apology to each and every North Indian," Nirupam said.

"Spitting venom against the poor and unemployed North Indians has certainly backfired on Thackeray and his party. Now MNS chief has bowed before the growing power of North
Indians. He must first tender an apology to the community," Mishra said.

"This is nothing but an opportunistic move. Raj Thackeray and his party have been reduced to zero, losing all MLAs and seats in the (Mumbai) corporation. He snatched the means of livelihood of thousands of unemployed migrants coming to Mumbai. He openly insulted them....Hope he will stop all this dirty politics now," Azmi said.

The MNS had launched violent agitations targeting North Indians in the past, alleging that they were snatching away jobs from the local Marathi-speaking youth.

The Uttar Bhartiya Mahapanchayat Sangh, which works for the welfare of the North Indians living in Mumbai, last month invited Thackeray to attend its gathering.

MNS spokesperson Sandeep Deshpande said Monday that the organisers wanted Thackeray to attend the event and clarify his stand on the North Indians, and he has accepted the invitation.

Several issues like attacks on north Indians in Mumbai allegedly by supporters of Raj Thackeray in 2008 which infused fear amongst north Indians.