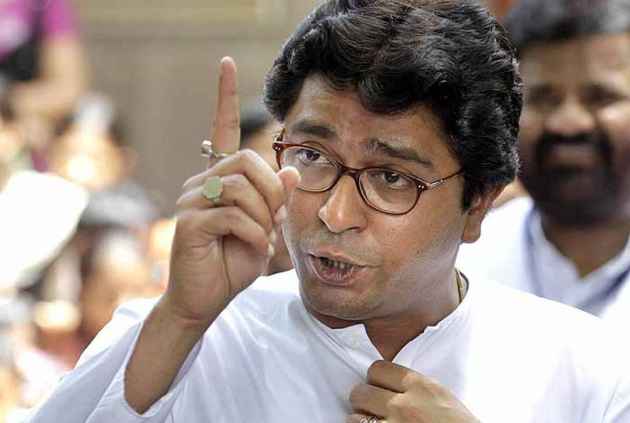 A cartoon drawn by Thackeray and uploaded on his Facebook page shows Modi alongside Gandhi.

A line at the top of the cartoon says, "Both from the same soil."

The MNS chief earlier used to contribute as a cartoonist to a weekly magazine called 'Marmik', which used to be published by his late uncle and Shiv Sena founder Bal Thackeray.

Asked to comment on the cartoon, Maharashtra BJP spokesperson Madhav Bhandari said, "It is not necessary that the party should respond to every action of Raj Thackeray."