Assembly election in Rajasthan will be held on December 7. 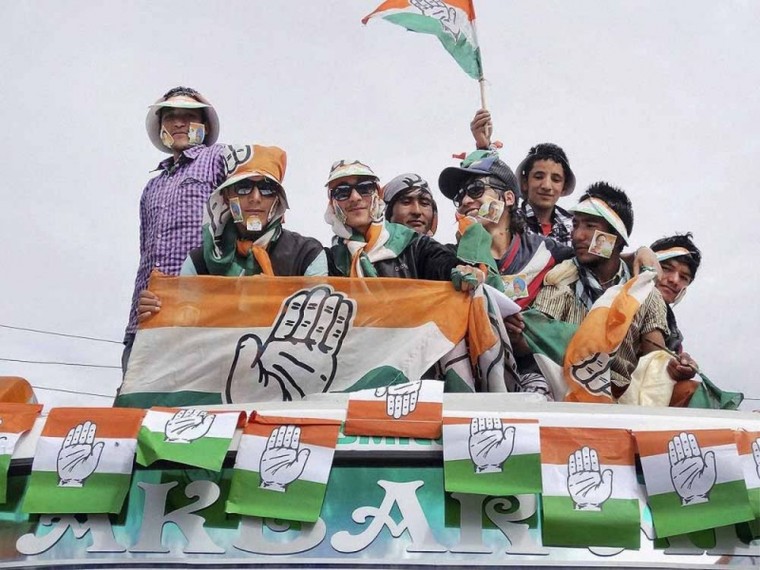 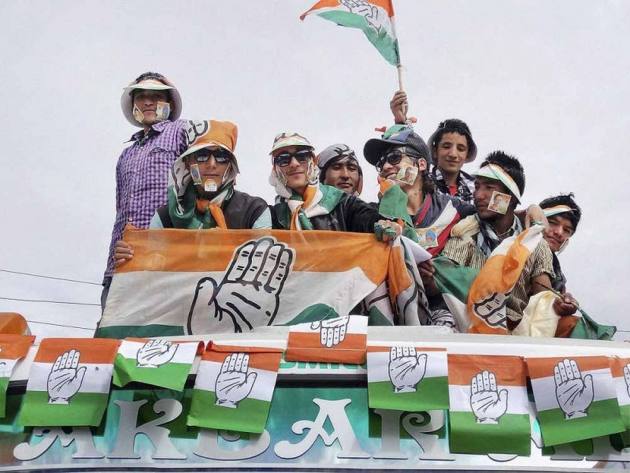 Many Congress hopefuls have also filed their nominations even though the party was yet to announce its list of candidates.

Assembly election in Rajasthan will be held on December 7.

The Congress is likely to unseat the BJP from power in Rajasthan, two opinion polls have predicted in what could be a continuation of the state's tradition of over two decades of voting out the ruling party.

In the meanwhile, in two opinion polls carried out by ABP News-CVoter and C fore have predicted the Congress almost 50 per cent of the vote share and 142 and 124-138 seats respectively in the 200-member Rajasthan Assembly, with its state president Sachin Pilot leading Chief Minister Vasundhara Raje as the most preferred candidate for the top post.