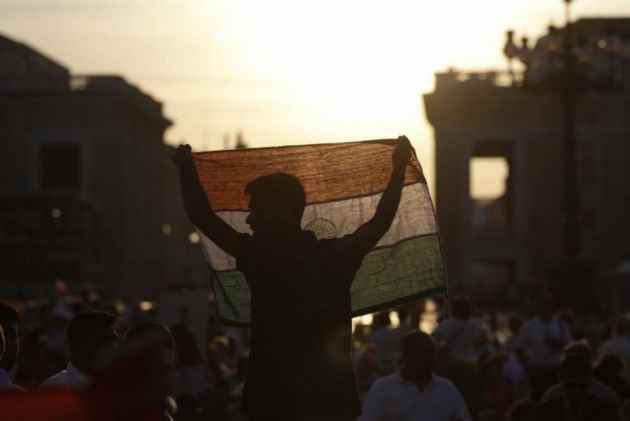 The Rajasthan government has made national anthem mandatory in all government and government-aided hostels in the state.

Social Justice and Empowerment Minister Arun Chaturvedi said the move would instill a "sense of nationalism" among students.

"Students will sing 'Jana Gana Mana' in the morning meeting at 7 am. Hostel wardens will have to be present during such sessions," he said.

The order came into force on November 26, celebrated as the Constitution day.

There are close to 40,000 students in nearly 800 state-run hostels in Rajasthan.

The Jaipur Municipal Corporation had last month started the daily practice of playing the national anthem at the start of the day and the national song in the evening.