The device exploded all of a sudden leaving Nagar unconscious. He was rushed to a private hospital where he succumbed during treatment, they said adding both his ears had suffered injuries. 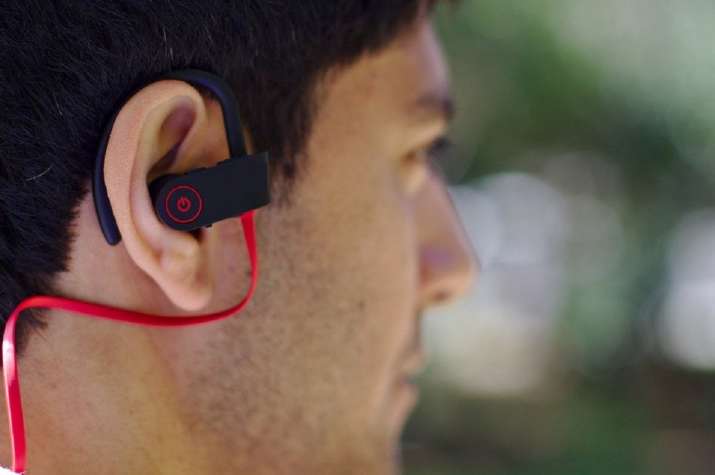 In a shocking incident, sudden explosion of a bluetooth headphone killed a 28-year-old man in Rajasthan, police said on Saturday.

Rakesh Kumar Nagar, the deceased, was preparing for a competitive examination at his residence in Udaipuria village of Chomu town in Jaipur district on Friday when the incident took place.

He was using the Bluetooth headphone device while it was plugged into an electrical outlet, police said.

The device exploded all of a sudden leaving Nagar unconscious. He was rushed to a private hospital where he succumbed during treatment, they said, adding both his ears had suffered injuries.

Dr L N Rundla of Siddhivinayak Hospital said the man was brought to the facility in an unconscious condition.

He died during treatment at the hospital, Rundla said.

The man probably died of cardiac arrest, he added.

According to police, Rakesh was married in February this year and was the eldest of siblings.