SHO Digvijay Singh confirmed that the 70-year-old priest, Chotulal Mali was found inside the Teendhar Mahadev temple. Absence of any mark of injury or wound on the his body and other circumstances from the crime scene indicate that he was strangled. 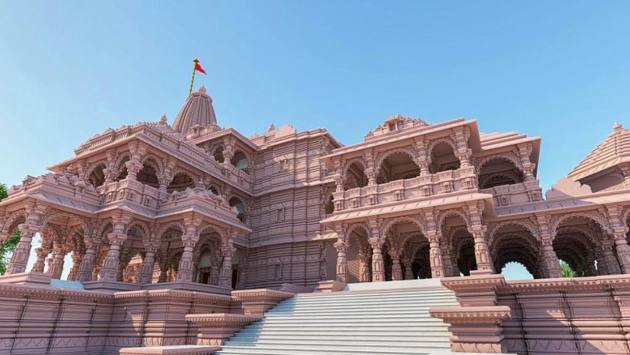 Police on Thursday confirmed death of a 70-year-old priest who was allegedly strangled to death during a robbery at a temple in Rajasthan’s Bundi district.

According to SHO Digvijay Singh, the body of Chotulal Mali, a resident of Sitapura village, was found inside the Teendhar Mahadev temple which falls under the jurisdiction of Talera Police Station on Thursday morning.

The lock of the donation box was broken and the cash in it was missing, he said, adding that the incident took place on the intervening night of Wednesday and Thursday.

The body did not bear any mark of injury or wound and the circumstances suggest that the unidentified accused allegedly strangled the priest to death for putting up resistance, Singh said.

The police have lodged a case of murder against the accused and handed over the body to the family members after a postmortem examination, the SHO said.

The Teendhar Mahadev temple, a few kms away from Talera town on National Highway-52, is visited by several tourists and devotees daily.